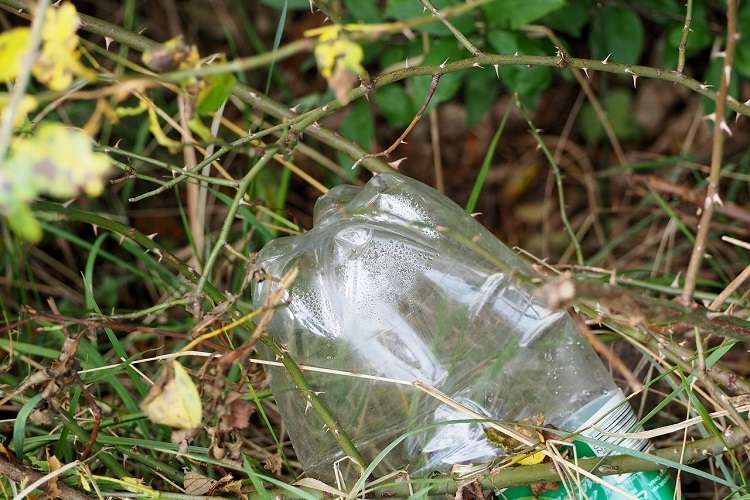 THE Scottish Government has announced details of proposals for a deposit return scheme, with a 20p refundable deposit levied on all glass and plastics bottles and drinks cans.

Any retailer who sells drinks will be required to accept returns, either by investing in reverse vending machines or ‘over-the-counter’ manual take back. The scheme will be run by retailers and manufacturers on a not for profit basis.

“We suspect that the Scottish Government has missed a trick: a scheme focused on ‘on the go’ drinks containers would target those containers most likely to be discarded as litter, while limiting the negative impacts on Scotland’s existing, well established kerbside collections systems.

“It is clearly unfortunate that the Scottish Government has opted to go it alone with a single UK-wide scheme now a distant prospect. This is likely to increase scheme costs, reduce efficiencies and increase the likelihood of fraud. Rather than considered in isolation, it would also have been preferable if the Scottish Government had more fully considered deposit return in the context of anticipated reforms to extended producer responsibility.

“The timescale for scheme implementation is incredibly ambitious and much stronger engagement with the waste and recycling industry is therefore needed to help ensure the practical steps are in place to help make a success of the scheme.”