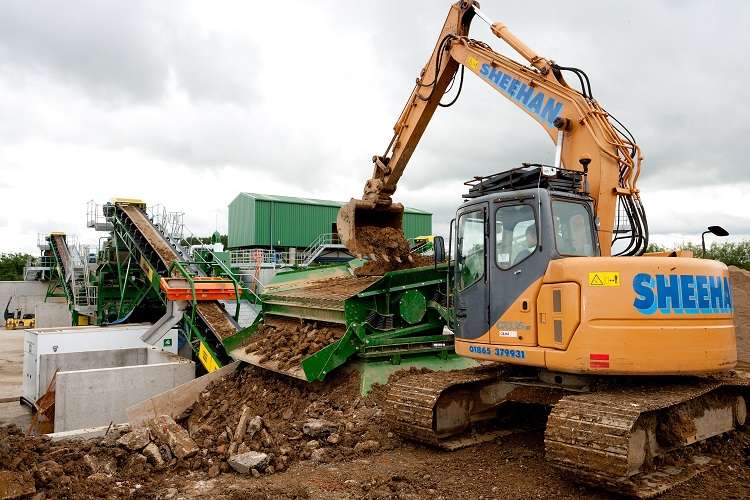 Waste and recycling company the Sheehan Group has expressed its disappointment after the introduction of legislation to tighten utility waste disposal regulations was postponed at the 11th hour.

Environment Agency (EA) legislation was due to come into force on January 31 to ensure all unassessed waste from utility waste disposal must be classed as hazardous. Previously any small volumes of utility waste – up to 10m3 – produced as a result of unplanned utilities installations and repair works could be disposed of as non-hazardous waste as default.

Katie Sheehan, Head of Sales, of the Sheehan Group in Oxfordshire, said: “The new protocol was a sensible step forward by the EA to ensure any hazardous utility waste was disposed of safely. “Therefore, we were shocked and disappointed by the last-minute U-Turn that has seen the improved laws kicked into the long grass. It’s another sad day for the environmental movement in the UK.”

On the day the new legislation was due to come into force the EA delayed introducing the new protocol until May 2020.

Katie said: “The UK should be leading on environmental policies and for the well-being of future generations and it is crucial green legislation is as strong and supportive as possible. How can it be acceptable that utility companies can continue to dispose of waste under an exemption, when the waste could be contaminated with volatile organic compounds, heavy metals, diesel?

“Our site, like others, is fully equipped to handle such waste and where possible our system treats and recycles contaminated soil and avoids the need to send it to landfill. Therefore, there’s no excuse for allowing such waste to be sent to landfill.”

When the EA withdraws the RPS 211, it will mean companies who are producing, transporting, keeping, processing, controlling, using or disposing of excavated waste from unplanned utilities installation of repair works will classify their waste – no matter what the volume. If it is not, it will be automatically classed as hazardous.

The Sheehan Group’s advanced waste and recycling centre at Dix Pit, Yarnton, Oxfordshire, is certificated to take hazardous and non-hazardous waste. The soil remediation service at Dix Pit is fully equipped to handle utility waste when the new legislation begins. The Sheehan Group uses a granulated activated carbon filter to treat soil arising from utility work and recover the soil, to avoid it having to go to landfill.