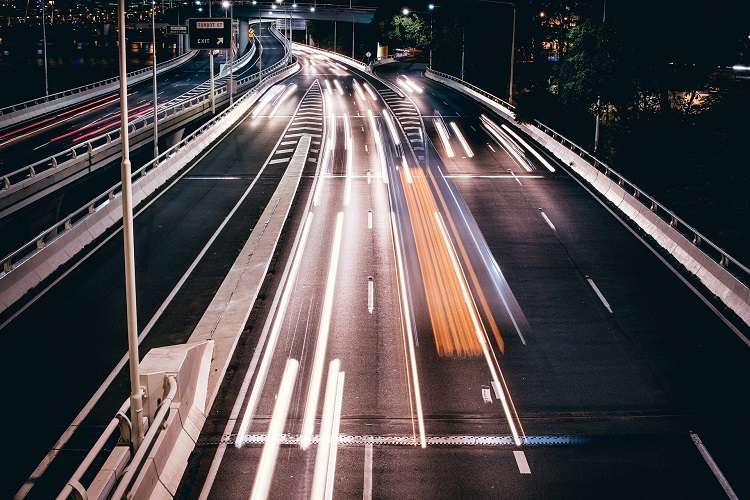 Initially the tragic events in Glasgow the week before Christmas when a Council RCV went out of control brought home the potential for danger in most waste management activities. But speculation on social media sites following the incident lost the place. People with no idea whatsoever about RCVs were demanding ‘dual controls fitted to all council dustcarts,’ and ‘a dedicated second man to immediately halt the vehicle should the driver take ill’ and other outlandish proposals. No consideration given either to the fact that there had been no record of a RCV causing such carnage in the last 50+ years or the fact that our city centres are visited daily by all sorts of commercial vehicles with only one person in the cab. Why were RCVs picked out? Why wasn’t the focus simply that a driver had taken ill at the wheel of his vehicle? It has since emerged that this driver had had no previous health problems before this accident but had lost consciousness at the wheel. Sadly, another accident involving fatalities occurred a few weeks later in Bath when a contractor’s truck reportedly went out of control, careering into people outside a school. But here the driver was conscious and seems to have tried everything to avert a collision.

Unfortunately in the last three decades I’ve had three friends who took ill and died while driving. One managed to get the car stopped, switched off the engine, got out and collapsed. Another (it was assumed) took ill and managed to get the car off the road, switched off the engine and died. Another (it was assumed) had steered the car off the road into a ditch and was found dead with his foot still on the throttle. None of them were previously thought by their GPs as being unfit to drive. Who could have foreseen these calamities?

But it’s possible that the Glasgow tragedy will be classified as an accident in the waste industry. Ironically the week before the incident, HSE published a report saying the accident rate in our business was still higher than in the agriculture and construction industries. There were 4 fatalities in the period 2013/14 (two of which involved self-employed people) and 40% were due to ‘slips and trips’. Of all employees involved in reportable accidents, our industry has around 0.5% but they suffer 26% of the reportable injuries. Are we so accident-prone as the statistics suggest?

I wonder if part of the so-called ‘upsurge’ in accidents in our industry is a consequence of the move towards more recycling? Since the 1960s when traditional waste incinerators, pulverisers and composting plants fell into disuse, we had a long period of collecting as much waste as possible using as few vehicles and crews feasible, and landfilling it, reducing the numerical scope for accidents. But now we have separate collections of recyclate and residual waste with the former going into MRFs for processing, sorting and baling. A recent court case involved an MRF worker losing the sight in one eye after cutting snarled wire in a baler. His employers were fined £165K for failing to provide a safe system of work. And of course there’s the basic handling issues (including ear protection) associated with loaders sorting out the various glass colours, cans and plastics bottles on kerbside collections.

If we’re being honest, any workplace presents safety problems and there will always be problems with employees who take short cuts to try to keep the conveyors going: the question is how does the employer know when these shortcuts are potentially dangerous?

There is however another dimension to this debate: following a fatality in 2010 a glass recycling company was fined £180K and the HSE Inspector was quoted at the trial saying
“Our investigation revealed a series of failures at the plant, with forklift trucks being used in an area that was completely unsuitable because of the uneven surface created by waste material scattered around the floor. There was also no policy in place for the use of seatbelts’.

Fine and dandy but if our industry now has one of the highest accidents rates in the UK, isn’t there a case for HSE to increase their inspection rates for MRFs and other waste treatment plants and be a bit more pro-active, rather than waiting until there’s another major accident and then rushing in to prosecute those found wanting? And will the Glasgow tragedy be classified as a ‘waste industry-related’ accident???