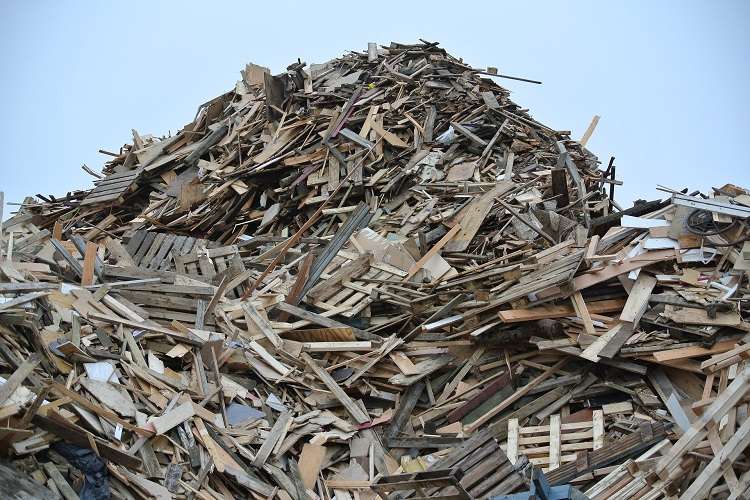 THE Wood Recyclers’ Association (WRA) and the Wood Panel Industries Federation (WPIF) have written a joint letter to DEFRA, asking for an explanation as to why the waste wood packaging recycling targets have been reduced to 35%.

The letter follows an announcement last week when DEFRA published its packaging waste recycling targets for businesses for 2021 and 2022. These confirmed that wood packaging targets are to drop from 48% in 2020, to 35% in 2021 and 2022.

Andy Hill, Chair of the Wood Recyclers’ Association, responded publicly by saying the trade body was disappointed that after months of speaking to DEFRA providing evidence as to why the sector felt the targets should not be reduced, the opposite had happened.

Now the WRA and WPIF have joined forces and written to DEFRA, asking for an explanation.

The letter states: “We have had a number of discussions/meetings with you as well as being heavily involved in WRAP/Valpak projects collating information on this and the other waste packaging materials, and thought that the overwhelming evidence was that for waste wood packaging the current targets were easily being met, even with the impacts from the COVID-19  pandemic.  We were therefore incredibly disappointed and somewhat surprised to see the announcement of the reduction yesterday as this was not in line with the discussions we held.”

The WRA and WPIF are seriously concerned about the impact on the recycling of wood and the wider message that the reduced targets give to the recycling sector and in particular to the waste wood industry.

“We are astounded that this has happened and with no ration explanation as to why,” said Andy.

“The lowering of the targets to such a large extent will lead to a reversal of the waste hierarchy in our opinion. The reduction in the targets will lead to a fall in PRN prices, which have been perfectly balanced and achieved what they are meant to achieve for the past 12 months.

“If PRN prices fall there is a real danger that wood processors will come out of the PRN system and valuable waste wood packaging material which should be segregated and then recycled, will end up in the mixed waste wood stream and will therefore be lost to Chapter IV compliant biomass. Not only is this against the waste hierarchy, but it risks severe price spikes as we have previously witnessed, which will need to be corrected by yet again establishing a realistic wood target.”

Alistair Kerr, Director General of WPIF, said: “We are both surprised and disappointed with this decision. The 2020 target was having a positive effect on recycling volumes, so to see the target level dramatically cut like this can only be to the detriment of recycling.”