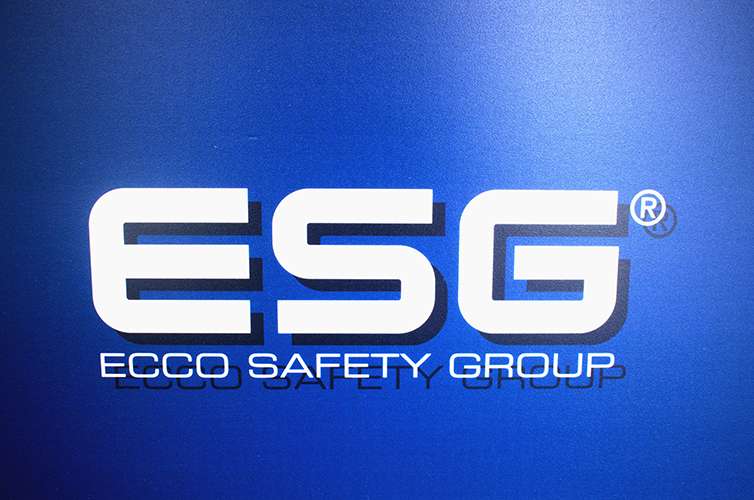 ECCO Safety Group (ESG), a world leader in vehicle safety solutions, is ready to reach new heights and tremendous growth both in the UK and internationally.

With two mainland European sites, two sites in the US, two bases in Australia, a facility in Suzhou, China, ESG has recently moved into a state-of-the-art £2.8 million facility on Coal Road in Leeds, which has already reaped a 60% (£51 million) increase in output since mid-2017.

The new Leeds site, which employs over 300 staff, shows the company’s confidence for the future and provides ESG a second major facility in England along with the design and manufacturing base in Bridlington.

Enrico Vassallo, ESG Managing Director for Europe, Middle East and Africa (EMEA), said: “We want to reinforce our position in the UK through using our Leeds facility as our strongest manufacturing and supply base for the European area.” 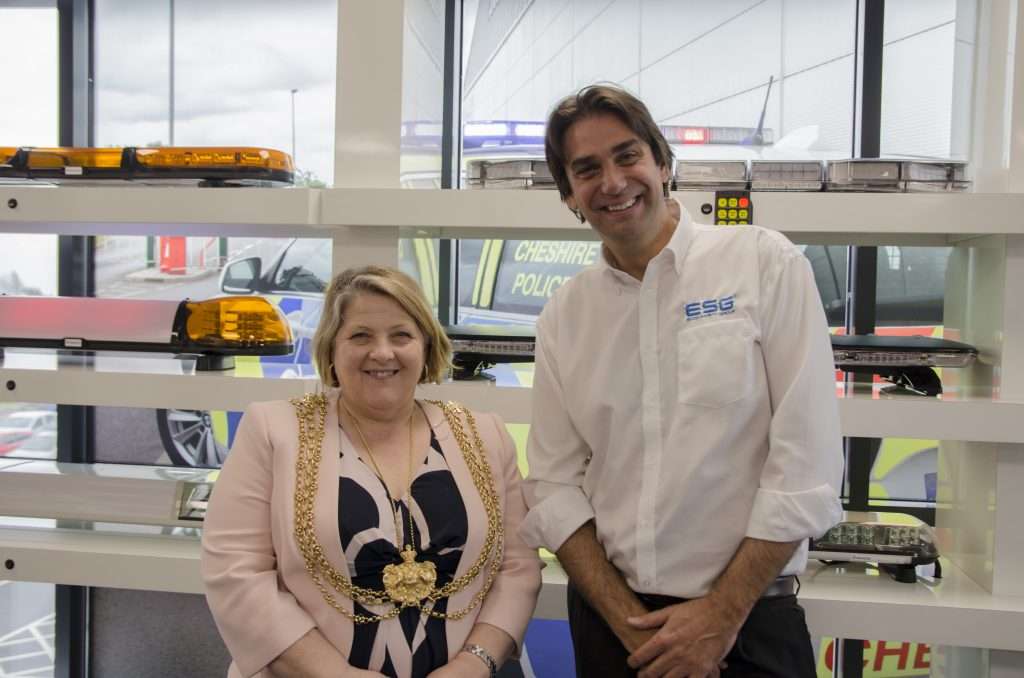 The location of ESG’s UK sites allow for fantastic distribution from nearby sea ports, access to the M1 motorway, or transport via Leeds-Bradford Airport.

From the Leeds site, ESG will expand its design and manufacturing capabilities to create the latest safety/warning products for sectors including emergency services, agriculture, waste recycling region, while partnering with industry leaders such as John Deere, CAT, Linde, JCB, KOMATSU, and many others.

ESG has recently endured a merge process which will now see the Group’s services streamlined and distributed by two brands: ECCO and Code 3, which both provide bespoke industry-leading innovative safety and warning products.

For instance, Code 3’s core product is the production of light bars for the emergency services, and in Germany, Code 3 were approached by the police service to provide a bespoke light bar that would be more modern and aerodynamic – reducing environmental footprint.

“ESG now make up about 50% of the sales for the EMEA region, while in the UK & Ireland our direct sales market share is 50%. 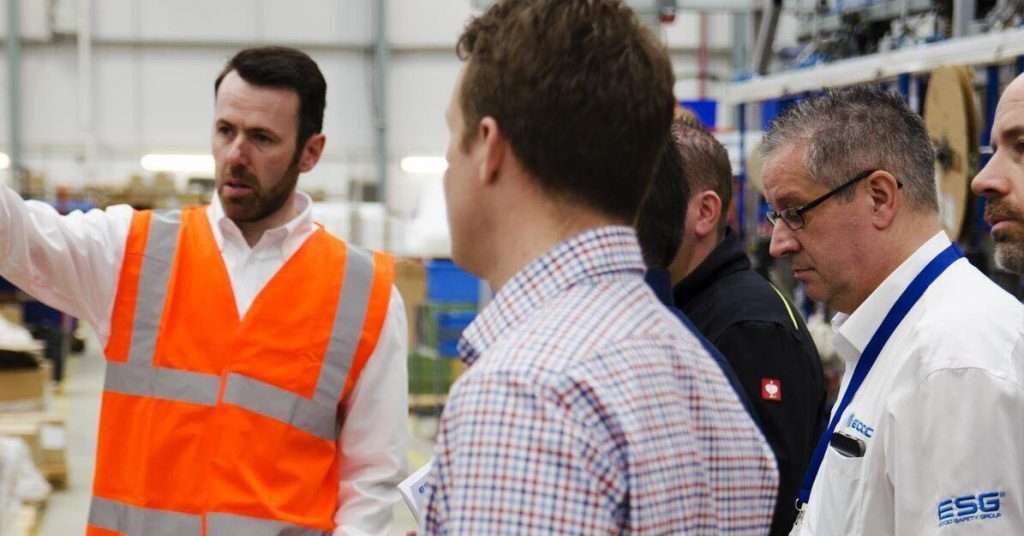 ESG’s supply of a multitude of products across many sectors, which is a result of acquiring various companies over a 25-year period. The first acquisition by ECCO was Tonemaster Electronics in 1993, the second and third acquisitions were in 1998 and included Leeds-based warning light manufacturer Vision Alert, and Premier Hazard, a manufacturer of emergency vehicle warning equipment also based in the UK.

Eventually, ECCO would make its first acquisition of the 21st century in the form of Hazard System, the Pacific Basin market leader, in 2003. Due to worldwide growth, the company became ECCO Group in 2005 which itself was acquired in 2007 by the Berwind Corporation.

With the financial backing of Berwind, ECCO Group added European LED/strobe manufacturer Delta Design to its portfolio in 2008 – which was the same year Preco, a back-up alarms and warning lights manufacturer, was also acquired by the Group.

In 2009, the acquisition of Nova Electronics was made, a US-based leader in warning lights for emergency vehicles. In 2014, The Group made its most impressive acquisition through adding world-leading manufacturer of back-up alarms and amber warning lights, PSE to its portfolio, which included sub-companies, Code 3 and Britax.

It was after the acquisition of PSE the company changed its name to ESG in order to form an integration of all the acquired companies into two commercial brands: ECCO and Code 3, which allows ESG to provide a condensed range of products to its two key market targets:

Regarding plans for the future, ESG have a strong market share in Europe, the US and Australia, but want to grow in Europe, the Middle East, while expanding into the South American region.
The Group is also looking to integrate its product range to interact with the technological evolution, which is producing electric and autonomous vehicles.