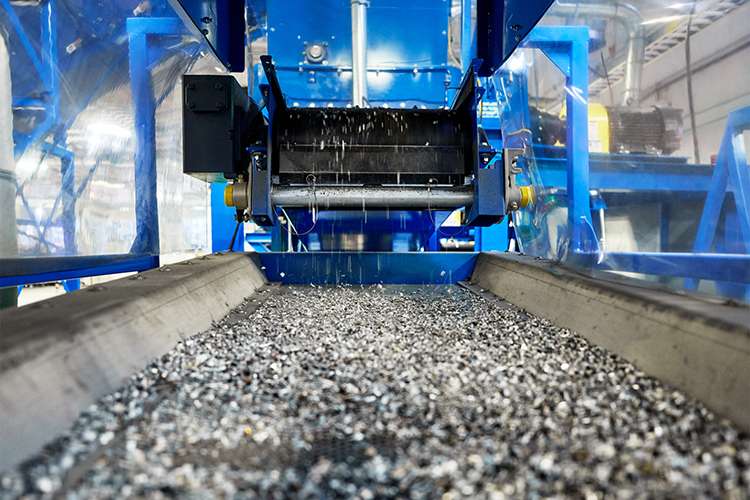 The machine, which is based in Apple’s Material Recovery Lab in Austin, Texas, is said to use ‘a groundbreaking approach’ to improve material recovery from recycling traditional electronics.

“Taz, a machine that uses new shredder-like technology to separate magnets from audio modules and recover more rare earth elements, is the latest in a series of recycling advancements spearheaded by Apple,” they claimed.

“The company has also further expanded the capabilities of its patented iPhone disassembly robot Daisy to take apart 23 models of iPhone, and has offered to license those patents to other companies and researchers free of charge. An additional robot, Dave, disassembles Taptic Engines, helping to recover valuable rare earth magnets, tungsten, and steel.”

Apple claimed that it has been carbon neutral for its operations since 2020, and has relied on 100 per cent renewable energy to power its offices, stores and data centres since 2018. It also claimed to be working towards eliminating plastic from its packaging by 2025.