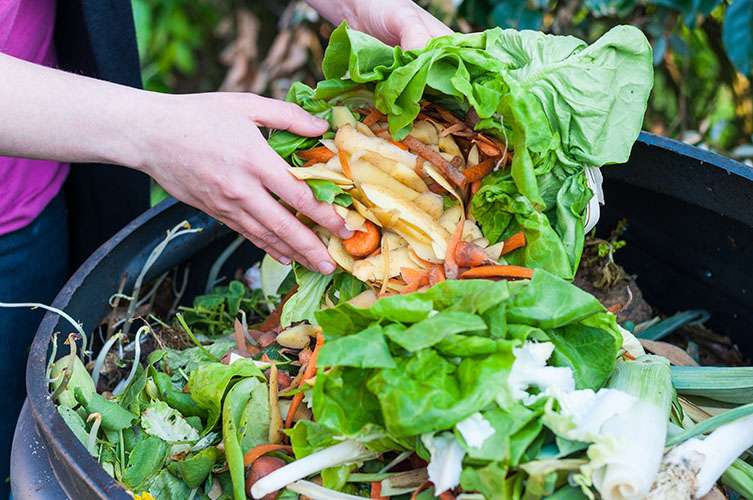 PORTSMOUTH Council is aiming high for recycling targets now that a food waste trial scheme is set to go city-wide.

Currently, 55,000 homes are taking part in the trial, but this can be extended to cover the whole of Portsmouth now that funding has been approved in the city’s budget.

10 new recycling banks will also be introduced across the country to tackle mixed plastics – pots, tubs, trays and films.

Cllr Dave Ashmore, the council’s Cabinet Member for Community Safety & Environment, said: “When we first introduced food waste recycling, it was just for a small area but it was always our aim to provide it to the whole city, and I’m absolutely delighted we’re able to do that now.

“Food waste is where we can make a really big difference; it is up to 40% of a lot of people’s weekly rubbish collection. Food waste feeds climate change and we want to help people not only recycle it, but also reduce the waste too. We know recycling is a big issue locally and nationally, and residents are always asking us to do more so it’s great to be bringing in more recycling banks as well.”

The new homes will join the food waste recycling scheme later this year. Households are provided with food caddies (or communal bins in some flats) and food waste is collected weekly on the same day as the rubbish collection. The waste is recycled and turned into fuel and fertiliser instead of being incinerated and energy being recovered.

Anyone interested in receiving news on the council’s plans to tackle climate change can sign up to receive email updates by going to portsmouth.gov.uk/climateaction