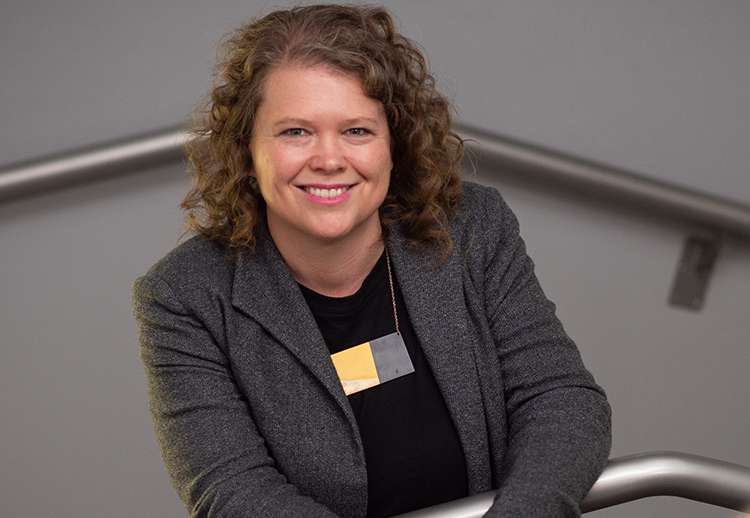 FORMER Dsposal COO, Sophie Walker, has taken on the role of CEO and a new CIO role has been created as part of a growth and reach focussed reorganisation of the top roles at the waste software company.

On 13th January, Dsposal announced that its former Co-Founder and Chief Operating Officer, Sophie Walker, is to become the company’s new CEO. Sophie takes over the role from Co-Founder Tom Passmore, who has who has been appointed into the newly created role of Chief Information Officer (CIO). Tom has moved into this new role to enable him to focus more on data architecture and analytics which is requiring more attention as the business grows.

Sophie was recognised with a Women in Innovation award from Innovate UK and the KTN in March 2021 and alongside Tom has taken the company from an initial idea while cycle touring in North America to the growing scale up it is today. She has been an equal driving force in the company’s development and has long been the public face of the business, making her promotion to CEO a natural step. Along with Sophie and Tom’s new positions, the company also recently hired a new software engineer and a project associate, as well as welcoming Will Medd to the board of directors.

Sophie commented, “I’m thrilled to be taking on the CEO role at this exciting time for both Dsposal and the industry. I’m tremendously grateful to Tom and the team for their support. We made the conscious decision early on that I would be the face of Dsposal which has enabled us to tip the balance of gender representation at events in the sectors we work in. Making the waste and tech sectors more inclusive and equitable is something I am extremely passionate about. This is a wonderful opportunity for me and I hope that it’s another step towards tipping the balance in favour of better representation at leadership levels in these industries.”

Tom Passmore, CIO, added, “With the imminent changes to the industry heralded by the Environment Act 2021, especially the focus on compliance and digital waste tracking, we wanted to create this Chief Information Officer role to dedicate the necessary time and resources to continued best-in-class product development and waste data quality for the whole sector. Sophie’s built such an impressive reputation for herself and Dsposal over the last five years and is the perfect person to take the CEO role as we move to our next chapter focussed on extending our impact and reach, supported by our Commercial Director, Alexa Culver, and our growing team”.