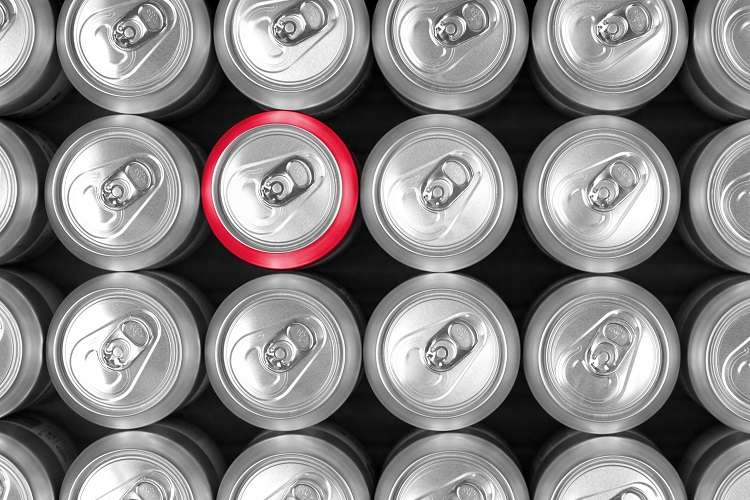 THE first dedicated Environment Bill for over 20 years has been placed firmly on the political agenda after a string of delays that has seen it drift for nearly three years.

The bill, which includes a UK Government commitment to reducing plastic waste through tougher producer responsibilities for packaging and the introduction of a container Deposit Return Scheme, was highlighted in the Queen’s Speech yesterday, Wednesday 12 May, which marked the new parliamentary session.

It brings closer the prospect of a system that could see consumers pay a premium for plastic and metal containers, which would be repaid when they return the items for recycling.

The OEP is due to open in July; however, it cannot exist as a legal force until the bill passes – raising the stakes for it to become enshrined in law within months.

The bill was first launched in draft form in July 2018 and had been making gradual progress through Parliament until the COVID-19 crisis led to it being pushed down the schedule.

MPs have already been told that the Government plans to ensure it receives royal assent by autumn, in time for the international COP26 Climate Change Summit in Glasgow.

Her Majesty’s speech confirmed the Environment Bill was back on the agenda along with plans to invest in new green industries to create jobs, and commitments to tackle air pollution, restore nature and improve biodiversity.

“It will also provide the powers to introduce charges for single use plastic items to combat pollution.”

The Scottish Government has committed to introducing a Deposit Return Scheme next year, while the UK Government has been consulting on the idea since 2019.

That initial consultation revealed 84% of respondents were in favour of the idea as a method of incentivising consumers to recycle more, leading to higher overall recycling rates and a reduction in litter.

A further round of consultation looking at how the scheme might work is due to end in June.

However, the introduction of a DRS system raises questions over who would operate it, how it might integrate or interfere with current systems of kerbside collections and waste management, and what materials might be included.

Meanwhile, a new tax on plastic packaging with less than 30% recycled plastic is due to be introduced next year. It leaves packaging producers with the challenge of accessing quality recycled materials to create new items.