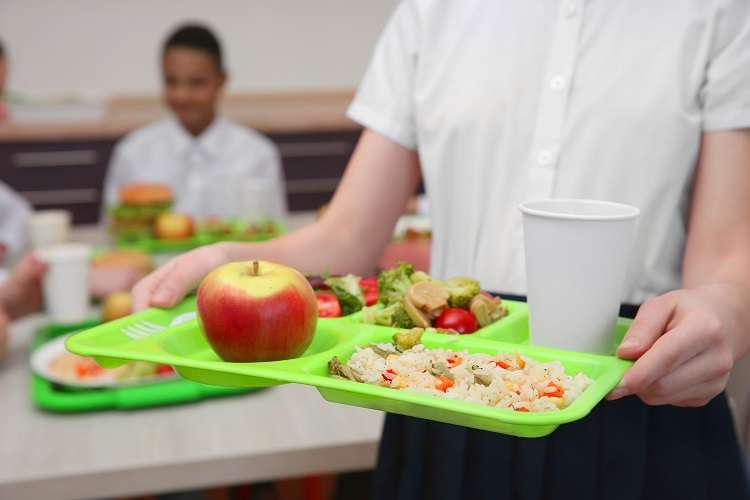 School lockdown ‘generates a year’s waste in one day’

A YEAR’S food waste was generated by schools when the Government announced a return to national lockdown after allowing primary schools to open for just one day.

Last month, despite calls to postpone opening schools during the surge in COVID-19 cases, the Government announced that primary schools would re-open as usual for the new term, with secondary schools starting back slightly later.

As pressure mounted on ministers to rethink their plans, however, the Government retracted the decision – a day after pupils had returned to school. As a result, an estimated 15 million pre-ordered school dinners went to waste.

Around three million school dinners are served each day, at a cost of £2 each, with schools typically ordering meals a week in advance. The sudden closure means that £30 million worth of “perfectly good although ultimately perishable food” went to waste.

National waste collections company BusinessWaste.co.uk was tasked with collecting the discarded meals in what Director Mark Hall described as ‘a national disaster’.

“The amount of food waste caused by a sudden lockdown is staggering,” he said. “If schools had been given warning then it could have been sent to other places. Now food banks will be overwhelmed.”

BusinessWaste.co.uk collected and weighed the waste, comparing the figures with a typical week. “It wasn’t good,” Mark says.

“Primary schools – which all provide free dinners – know how many meals per day they need to make, so food waste is usually very low.” But because of the sudden lockdown, he adds, the discarded food amounted to “over a year’s waste per school, all at once – or £30 million of school dinners in the bin”.

The waste company states that most schools do not have dedicated food waste bins which could have diverted the discarded meals to an anaerobic digestion plant rather than to landfill.

Investing in food waste bins would be inexpensive, Mark says – much cheaper than a general waste collection – as well as being an efficient way of putting food waste to good use.

Food that is processed at an anaerobic digestion plant is recycled into biogas, which can be used to generate heat and electricity, or as fuel.

In October last year, BusinessWaste.co.uk revealed that schools generate 80,382 tonnes of food waste in a single academic year, almost half of which is fruit and vegetables.

The firm called on local councils to upgrade the general waste collection services they typically offer schools to include food waste recycling in a bid to reduce the impact of food waste from the education sector.