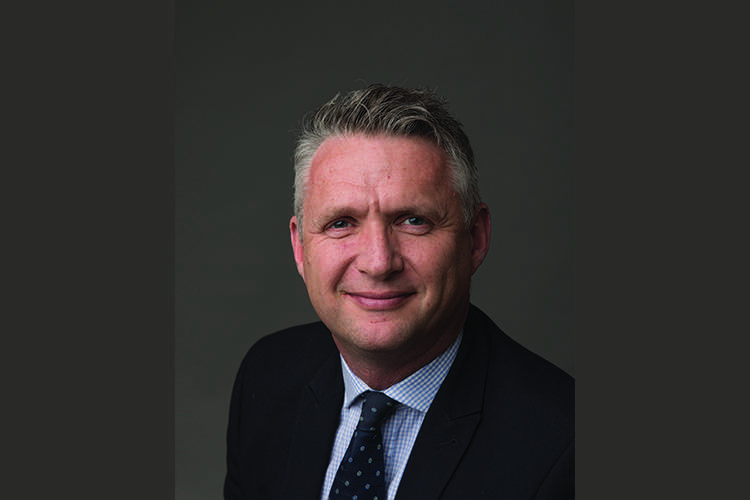 THE Wood Recyclers’ Association (WRA) is planning to challenge hazardous waste regulations which it fears will damage the waste wood supply chain.

It has also rejected latest proposals from the UK’s four environmental regulators regarding the Waste Wood Classification project, and is asking them to give more support to the waste wood industry.

The WRA has been told by the Environment Agency (EA) that they plan to extend the current Regulatory Position Statement (RPS 207) (which permits mixed waste wood to continue to be used for panel board manufacture and Chapter IV compliant biomass) until the end of July next year.

After that the items highlighted as potentially hazardous from both household and demolition sources would have to be identified, separated and consigned.  This would mean that fence posts and decking would have to be segregated at household waste recycling centres (HWRCs) and classified as hazardous.

The regulators have also said that this potentially hazardous material can only go for Chapter IV compliant biomass from August onwards.

Andy Hill, Chair of the WRA, said the move would decimate the supply of waste wood feedstock for panel board manufacturers, which until now have been allowed to accept fence posts and decking as part of RPS207.

The WRA has written to Malcolm Lythgo, Head of Waste Regulation at the Environment Agency, stating it plans to challenge the regulations in the New Year. In the meantime it has asked the EA and the three other regulators (SEPA, NRW and NIEA) to support the industry and extend the current RPS for 18 months. This would enable material to continue to flow to both the panel board industry and Chapter IV biomass beyond next summer.

During this time the WRA will carry on with an approved sampling and testing programme it has been undertaking as part of its Waste Wood Classification Project, to prove that any hazardous content in fence posts and decking is diminishing and does not pose a threat if processed by either Chapter IV biomass or panel board industries.

Andy said: “The amount of hazardous waste wood in this stream is extremely small and is diminishing. From previous discussions we have had with the regulators we anticipated they would continue to allow us to move household waste wood as non-hazardous for the relatively short period of time we would need to demonstrate that the items with potentially hazardous content are no longer in the household waste wood chain.

“Unfortunately the current regulations do not allow them to do this at present. We understand that and we plan to challenge the specific issues with DEFRA, but in the meantime we are asking for an 18 month extension to the RPS to allow us to continue with our sampling and testing work, and to give us time to challenge the regulation without having a major impact on the panel board industry’s supply chain.”

The WRA is also concerned that asking the general public to segregate their wood when they arrive at HWRCs will deter people from taking the wood there and instead they will either fly-tip it or burn it illegally causing greater environmental risk and harm.

Andy continued: “There is no benefit in segregating this wood and there is no risk to the environment if this doesn’t happen. We firmly believe that the EA proposal and the regulations as they stand are not risk based or proportionate.

“Household waste wood is an important feedstock for UK panel board manufacturing, as well as playing a major part in the achievement of recycling rates for local authorities. If HWRCs are unable to segregate, then all household waste wood would be consigned as hazardous at considerable cost, which would mean that it would have to go to Chapter IV compliant biomass, and panel board would lose a substantial source of supply.”

The WRA has the full support of the key stakeholders involved in the waste wood classification work including ESA, NAWDO, LARAC, ADEPT, WPIF, NFDC, UROC and REW.

The combined group will be writing a letter to Patrick McKell at Defra detailing all the reasons for the challenge of the regulations in the New Year.