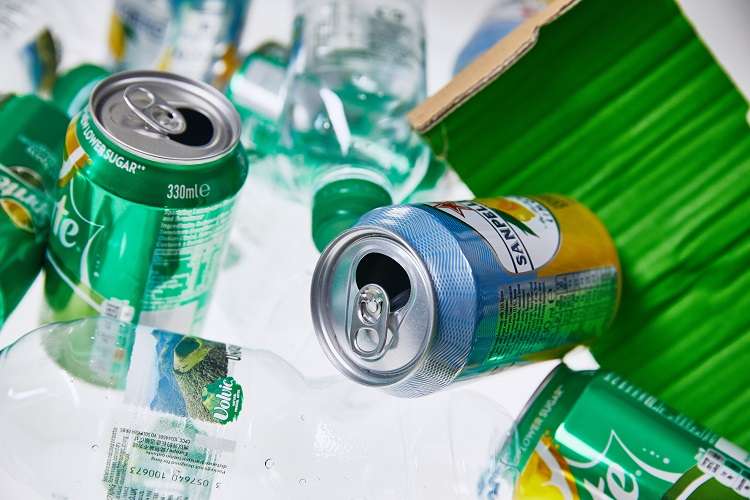 LEADING London and South East commercial recycling specialist Paper Round has announced that it will stop using the term “mixed recycling” for any of its co-mingled collection services.  The company will rename its co-mingled services “Paper, Cans and Plastic Containers” which it argues has the benefit of a name that ‘does what it says on the bin’.

The decision to make this change followed an analysis of over 100 detailed waste audits the company conducted in which mixed recycling bins from offices were found to have average contamination rates of 35%. The main contaminants were unrecyclable general waste and food. The company believes that recycling scheme users don’t know what the term “mixed
recycling” means and so throw all kinds of materials into mixed bins in a case of ‘wish cycling’.

The renamed “Paper, Cans and Plastic Containers” service will launch alongside a refreshed suite of communications materials and will introduce their new motto, “Clean and Dry”, designed to further improve the quality of the materials collected.

The company has also published data demonstrating how the corporate workplace can benefit further by getting ‘paper out’ of co-mingled streams. Its analysis of mixed recycling found that about 30-35% of the content was paper and card. Where offices provided users with specific paper and card bins, 90% or more of the available paper and card was correctly placed in the dedicated bins with minimal (less than 5%) contamination. The company suggests this provides evidence that where the bin type is clear, better outcomes are achieved.

Paper Round is making the changes to mixed recycling to coincide with Recycle Week 2020, with the campaign slogan: #Recycling- we separate. They will focus on the importance of source segregation, alongside the main national campaign from Recycle Now, #Togetherwe recycle. The company are hosting the webinar “Calling time on mixed up recycling” 22
September, featuring the Confederation of Paper Industries.

Bill Swan, MD of Paper Round, commented: “We have always argued that source separation is best to meet the needs of the circular economy by providing quality materials that can have a useful second life. The data we are releasing today clearly supports this point. We think the term mixed recycling is at best confusing. As an industry we must move away from that term, and we should go one step further and get paper and card into separate collections wherever that is possible.”