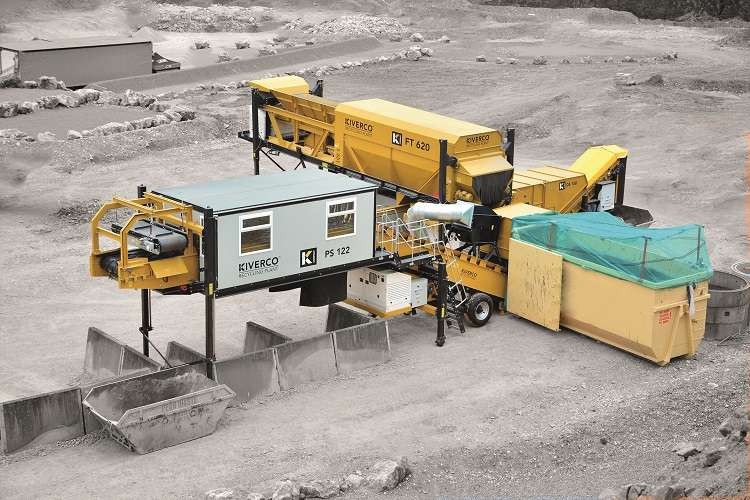 THE Association of Directors of Environment, Economy, Planning and Transport (ADEPT) launched an online survey for local authorities across England to establish the impact of the COVID-19 outbreak on waste and recycling services at the end of March and has since issued weekly reports.

In partnership with key local authority network groups, ADEPT, has been publishing the findings from its weekly waste impact surveys.

According to the reports, greater than usual waste arisings are being experienced across many waste streams – and it is a similar picture across Europe and the world.

For example, as of the fourth survey, almost all (90%) of respondents have reported higher than usual residual waste arisings  – a similar picture to previous weeks.

It was a similar picture for recycling where 90% of respondents reported recycling waste arisings to be greater than usual, compared to a similar level of 88% the previous week.

In addition, higher than usual arisings of collected food and garden waste have been reported by 80% and 84% of respondents, respectively. The statistics show more than a quarter (26%) experienced increases of between 20-50% in food waste with some 40% experiencing those levels of growth in garden waste.

Such is the concern that the District Councils’ Network, which represents 191 district councils, issued a warning about the ‘Wave of Waste’  as a result of a spike in household rubbish as a result of nation isolating at home.

What is compounding this immediate problem is the fact that many recycling centres were forced to close as a result of safety precautions.

While there is renewed scrutiny on the amounts of municipal waste being generated at the moment, fact is that is part of a much bigger problem.

The world generates 2.01 billion tonnes of municipal solid waste annually, “with at least 33 percent of that—extremely conservatively—not managed in an environmentally safe manner,” according to a report from the World Bank.

Worldwide, waste generated per person per day averages 0.74 kilogram but ranges widely, from 0.11 to 4.54 kilograms. Though they only account for 16 percent of the world’s population, high-income countries generate more than one third (34 per cent) or 683  million tonnes, of the world’s waste.

When looking forward, global waste is expected to grow to 3.40 billion tonnes by 2050.

While there remains much to be done to increase recycling globally, right now one available solution to the current issue of growing piles of waste as a result of lockdown is the modern, recycling technology on offer; in particular, today’s dynamic modular plants which offer all the benefits of static plants packaged differently.

For example, Kiverco modular solutions are suitable for a wide range of waste streams including municipal solid waste and dry mixed recyclables which are currently experiencing some of the largest increase in volumes.

Modular plants have a  number of benefits for today’s immediate challenge.

Equipment is shipped in large pre-built modules which go together easily, they are built for rapid assembly – often even within hours, can start processing material within days of arrival on site and are easy to operate.

Also, depending on the volumes being processed, each modular plant can be used individually or linked together with others to further improve quality of materials and/or throughout for the operator.

As times and needs change, the modules are interchangeable and can be reconfigured to facilitate change in process or materials and so provides operators the ability to adapt in line with market trends – or, alternatively, be easily transported to other locations.

Additionally, the fact that modular plants can be easily relocated as business needs change can make them an attractive option for operators seeking approval from finance companies.

Amidst all the uncertainly of the past few months, recent events have further emphasised that operators need the ability to adapt to changing circumstances and be safe in the knowledge that they have robust, flexible recycling plants that can grow and change with their business needs – whatever lies ahead.