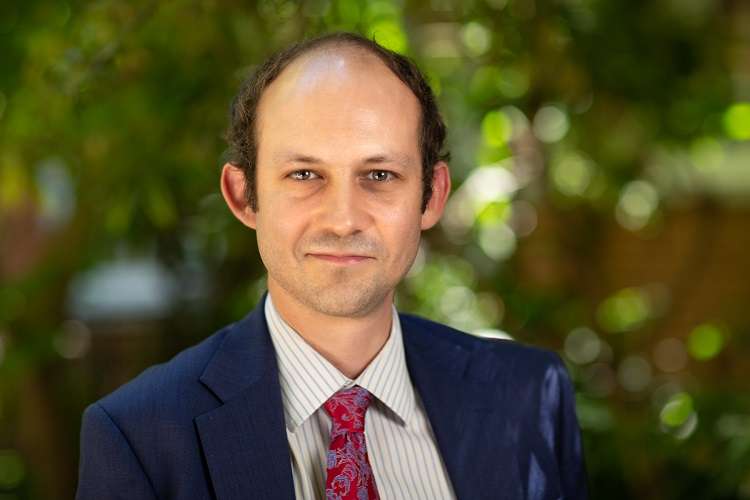 Besides a £5bn emergency response fund to support the NHS in the wake of the Coronavirus outbreak and drastic changes in subsidies for red diesel (Deisel used in off-road vehicles), the Budget also announced a Plastic Tax to come into force from April 2020.

On the announcement, Jacob Hayler, executive director of the Environmental Services Association (ESA), said: “The ESA and its members fully support the details of the Plastics Tax announced by the Chancellor today. A levy on manufacturers from 2022 of £200 per tonne for plastic packaging that doesn’t contain at least 30% recycled content will help to unlock future investment in British recycling infrastructure and allow the resources and waste sector to re-shore valuable materials currently lost to export markets.

“However, it is only a starting point and needs to go hand-in-hand with other measures to stimulate local markets for recycled content and discourage manufacturers from using complex, wasteful, packaging that cannot be re-used or recycled.

“But it’s a mixed picture because the rise in duty on red diesel announced by the Chancellor today is a major blow for the recycling and waste management sector, which relies on diesel fuels to keep vital public facilities, like recycling centres and waste transfer stations, running efficiently. Our sector is as vital to society as agriculture, rail and fishing, so to not include the sector in the retained relief is a clear oversight by Government and a snub to an industry that, since the early 1990s, has reduced its carbon emissions by over 70%.

“At the moment, there is no viable low or zero carbon alternative to the many specialist vehicles used by our essential sector, so these new taxes represent nothing but a penalty to industry and will inevitably increase service costs to tax-payers and businesses.

“The Chancellor announced £100 billion will be spent on new infrastructure and pledged £800million for new carbon capture and storage clusters that would help to create new high skilled, low carbon jobs and ‘level-up’ regions across England – including Teesside and Merseyside. The resources and waste management sector already stands poised to deliver billions of pounds worth of private-sector investment in new green infrastructure, generating low carbon energy and creating a more resource-efficient economy – and all we ask in return is for the right policy nudges to unlock that investment.

“The sector is also ideally placed to help the Government “level-up” regionally, by continuing to deliver investment and new green jobs across the North, following a decade in which billions has already been invested in this region – particularly in areas like Teesside.”