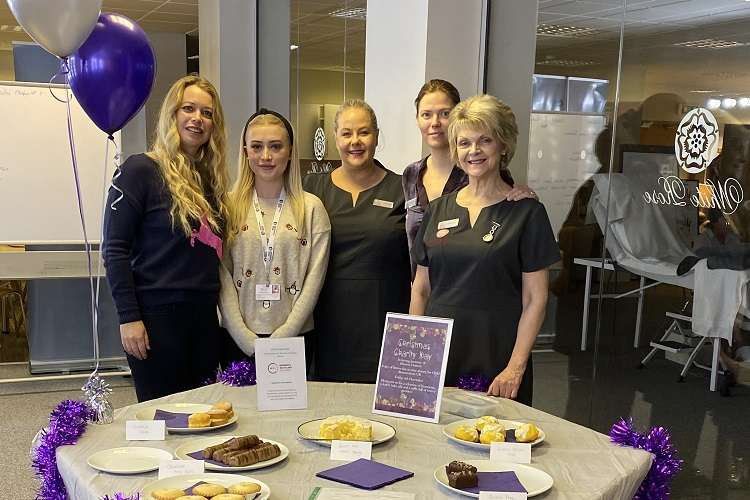 Hot on the heels of its first year in existence, the Women’s Recycling Alliance (WRA) has announced plans to launch a charity fund in 2020, to show a wider commitment to ‘giving back’ in year two.

The WRA aims to appoint a dedicated charity committee and fundraise for charities next year.

To kickstart its new philanthropic push, the WRA recently helped to raise money for national charity Child Bereavement UK (CBUK), as part of a full-day fundraiser at the White Rose Beauty College in Harrogate.

The WRA founder – and development director at Clearpoint Recycling – Sarah Sanpher-McDowell attended the event and held a bake sale, sold raffle tickets and donated money, raising a total of £620. All proceeds will go towards supporting families who are dealing with the loss of their child, or bereavement faced by young people.

Commenting on the WRA’s involvement in the event and its future plans, Sarah said: “This charity is one which is very close to my family’s heart and was held in my daughter’s friend, Eleanor’s memory.

“As we’re also looking to launch a new charity arm for the WRA in 2020, it was the perfect opportunity to commence our fundraising efforts – this will be a key focus for us next year.”

The WRA is a networking hub for women working in the waste and recycling industry, which holds quarterly members’ events that focus on sharing industry experience and expertise, as well as facilitating personal and professional development.

If you’d like to donate to Child Bereavement UK, you can do so here.