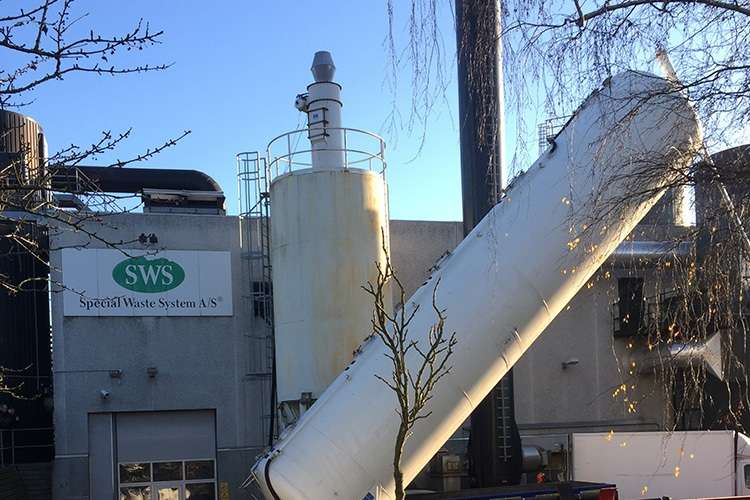 ANDUSIA Hazchem Treatment are delighted to announce they have signed a contract for supply of clinical waste to SWS (Special Waste System) in Denmark.

Since Andusia announced their move into the hazardous waste market in December of last year they have appointed Fraser Cutting as Hazardous Waste Manager and were delighted to become sole waste supplier to a new clinical waste treatment plant in Malvern, Worcestershire from January 2020.

Originally, SWS was formed to handle and destroy infectious clinical waste from hospitals, clinics and veterinarians. Since then, the company has evolved to handle and dispose of most types of hazardous waste, including PCBs and medicines.

Fraser Cutting commented: “We are delighted to have begun our move into the hazardous waste market working alongside respected and experienced UK clinical waste producers. As one of the UK’s biggest independent exporters of waste, we are also looking forward to entering into a prosperous relationship with long-standing SWS”.