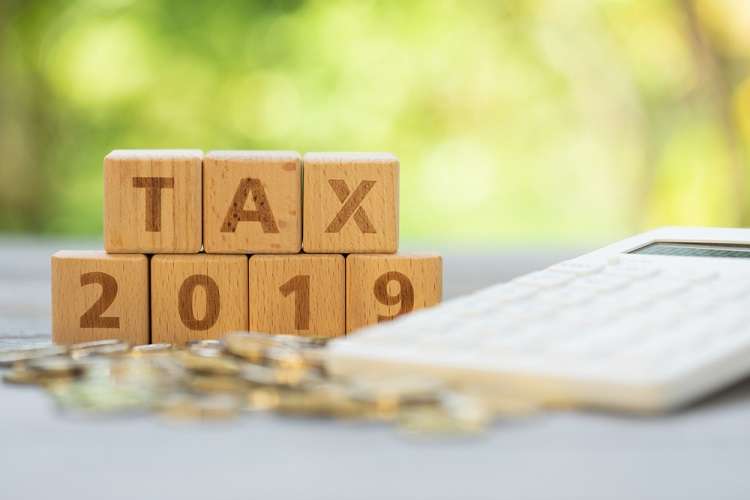 The specially developed service aims to reduce the number of people being fined by HMRC for errors in their tax return, as well as the stress levels experienced by self-employed workers each year when it comes to the complex task.

Researched found that over half (59%) of self-employed workers with dyslexia fill out their own tax returns, with a quarter admitting they struggle to understand how to approach the task. The use of written forms and complex language can leave dyslexic workers at a disadvantage when filing their tax returns.

Evidencing the inaccessibility of the current system, over half of dyslexic self-employed workers reported to have made mistakes in their tax return, resulting in 16% being fined by the HMRC.

To launch the brand-new dyslexia friendly service, Exchequer Accountancy is joining forces with Harlequins rugby player and former England Captain, Chris Robshaw. Diagnosed with dyslexia at the age of nine, rugby star Chris is an advocate for improved accountancy services for those with dyslexia.

Chris Robshaw said: “It is important to acknowledge the difficulties people with dyslexia face when filing government forms, particularly the complicated process of tax returns. I have struggled throughout my adult life to fill out forms with confidence and always worry that I may have made mistakes, or will be fined.

“To see Exchequer Accountancy recognising this problem and taking a positive step forward by providing a dyslexia friendly tax return service, we will hopefully create a catalyst for change and raise awareness of the discrimination faced by people with learning difficulties when filling out a tax return.”

The dyslexia-friendly service launched by Exchequer Accountancy provides tailored communication and support for people with dyslexia by reducing the unnecessary stress and struggles of filing tax returns. Every member of customer service team has been fully trained by The Dyslexia Network in understanding the needs of those living with dyslexia.

Victoria Delafaille, manager director of Exchequer Accountancy said: “Inspired by one of our own employee’s personal experience with dyslexia, she challenged us to rethink the way we deliver tax return service. Her brother is dyslexic and had struggled with his tax return for many years, so we spotted the need for a more inclusive service.

“The process has opened our eyes to those clients who may not actually be ignoring emails from us, but rather as a result of a learning difficulty, and as such, we’ve adapted our contact methods.

“Phone calls that used to be around 30 mins to an hour are now broken down in to four shorter 10-minute calls with follow up emails, giving clients the chance to digest what has been said and ask any questions on the next call.”

The British Dyslexia Association (BDA) reports that 10% of the UK population (7.5m) has dyslexia, which is defined as a learning difficulty that primarily affects the skills involved in accurate and fluent word reading and spelling. It manifests itself in difficulties with the alphabet, learning to speak and spell or copying words.