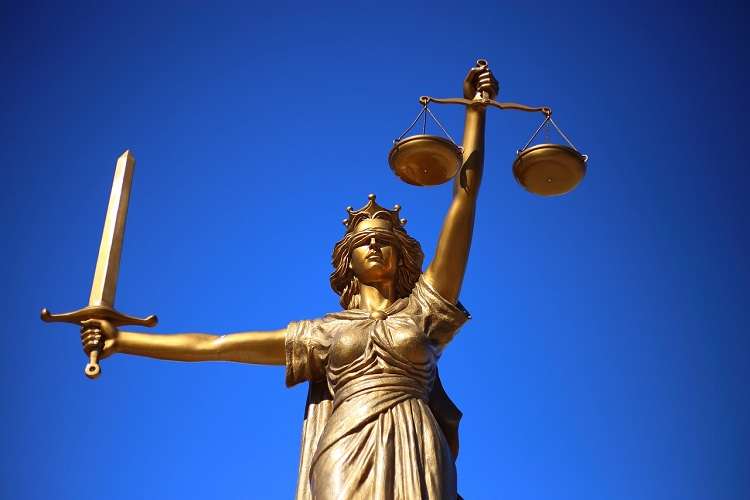 AN Alum Rock supermarket has been fined £75,000 for fly-tipping and trade waste-related offences following a prosecution brought by Birmingham City Council.

Saif Supermarket Ltd, which operates from 444 – 446 Alum Rock Road, was found guilty in its absence at Birmingham Magistrates’ Court on Thursday, October 31 on three charges under the Environmental Protection Act 1990. The fine related to one of the offences with no separate penalty for the other two, with a further demand for costs of £1,865 on top of the fine.

One charge related to bags of food waste and plastic packaging found dumped on Foxton Road on 11 February 2019. A second charge related to similar waste found in the same road a day later. A third related to a failure by the firm to provide written evidence of how it disposes of its waste.

The investigation into the firm began in January 2019 after public complaints and when council bin crews reported to the waste enforcement unit that staff from a local business were approaching them when emptying local street bins and insisting that they threw their business waste into the back of the council wagon at the same time they were emptying the bins.

The council bin crews also reported that the majority of the street bin contents were fruit and vegetable waste.

It was after this that the request for proof of how the supermarket disposed of its waste was made by the council.

Less than a week later, a large accumulation of refuse sacks was found on Foxton Road, close to the Saif Supermarket Ltd premises. Council staff searched the bags and found pricing labels for the business.

In a subsequent interview under caution, a representative of the company claimed he had a waste contract but the company had not been collecting his waste regularly around the time of 11 February 2019. He recognised the pricing label stickers and said the waste was most likely put out by a member of staff – but again insisted he had a contract.

Cllr John O’Shea, Cabinet Member for Street Scene and Parks, said: “This prosecution shows how high the risk is when businesses don’t have the right arrangements in place for their waste collection, or when they choose to dump waste on the streets of Birmingham. Make no mistake, this is criminal activity and these people are trying to get an advantage over law-abiding businesses.

“We know clean streets are the top priority for our citizens, so we will continue to do everything we can to investigate and prosecute waste offences.

“The support of our citizens and business people is crucial when building up a case against offenders. If you have information, please contact us and we will do everything we can to keep our city looking as clean and green as possible.

“I would also like to thank and congratulate our waste collection and waste enforcement staff for their efforts. This was not an easy case and they faced some hostility during their enquiries, but their determination has ensured that justice was served.”