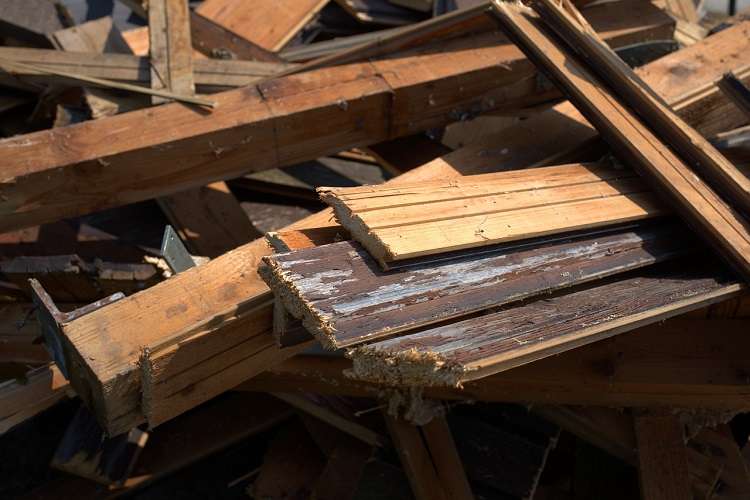 IMPORTS of waste wood biomass into the UK look a likely possibility going forward, according to the Wood Recyclers’ Association (WRA).

Andy Hill, Chair of the WRA, said some UK-based biomass plants had already begun to trial imports of waste wood from Europe, as the number of biomass plants coming on stream in the UK approaches its pinnacle.

Over the next 12 months it is expected that a further one million tonnes of biomass will be needed if the latest in a string of UK biomass power plants come on stream. That would bring the total amount of waste wood biomass use in the UK to around 3.1 million tonnes per year.

The WRA’s current estimate for the amount of waste wood available in the UK is around 4.5 million tonnes, of which around 1.3 million gets used in high value products such as animal beddings and panel board.

“Our sector is making a significant contribution to the UK’s energy security,” said Andy Hill who presented to delegates at this year’s RWM exhibition in Birmingham.

“Once all these new plants  are operational we will be supplying around 2.9 TW of annual domestic power production out of waste wood biomass. That’s enough to supply around 770,000 UK households a year, equivalent to 1% of the UK’s total energy requirement and that figure will increase as more plants come on stream.”

Recent years have seen waste wood exports from the UK drop by 50% to just over 300,000 tonnes. The WRA predicts a further drop in exports this year but even with that, it is worried there could be a shortfall of available material for biomass plants in the UK.

One option the WRA thinks is a possibility, is that some plants currently under development could switch to utilise alternative fuels instead, or at least take a percentage of their fuel mix in alternative fuels.

“I think there will be a free flow of waste-based fuels between the UK and Europe regardless of what happens with Brexit,” said Andy. “And this will open up opportunities for more waste-to energy facilities, which the UK really needs as part of its’ range of waste management options. Either way, the market always tends to find a way though.”