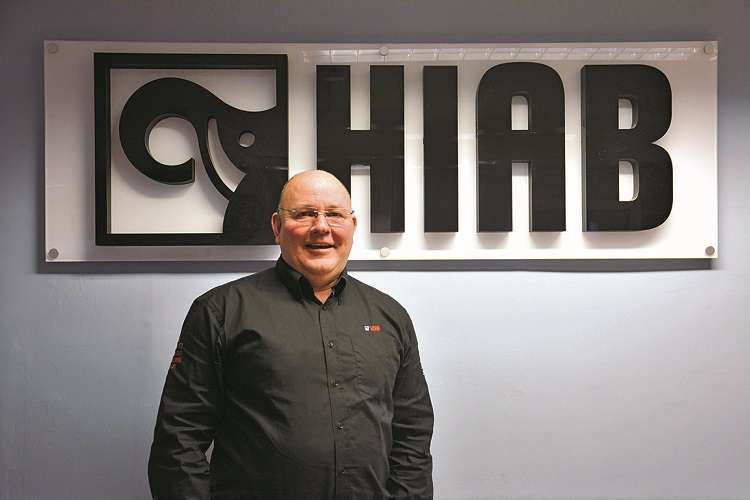 HIAB, the on-road load handling equipment specialist, has revealed it achieved a record first half of the year with equipment sales up by almost 50% in the UK and Ireland.

For the first six months of the year, Hiab recorded a new average of between 140 and 150 invoiced units a month – significantly up from last year’s average of 110 units per month. This was across Hiab cranes, MULTILIFT and MOFFETT equipment.

Commenting on the results, Ian Mitchell, Hiab Managing Director UK & Ireland, said: “Equipment sales have grown 47%, and our service revenues have increased 22% for the first six months, creating combined total revenue that is up 38% on H1 2018.

“I’m delighted to say that the growth is not only from existing customers, but conquest customers too,” he added.

Mitchell – who was appointed as MD in February 2019 – said that despite Brexit being on the horizon, the market has remained strong in Hiab’s core sectors of construction and waste.

“These sectors have held up well, and there are new sectors of the market that we are expanding into. We still have opportunities to grow vertically, as well as regionally.”

Asked what he puts the tremendous start to the year down to, Mitchell said: “This record six months is testament to the phenomenal performance we’ve delivered over the last two years at Hiab UK, which has seen the business grow by 20% per annum; we are continuing to reap the rewards of that continual growth.

“But ultimately, the productivity and efforts of everybody concerned – whether their role is in sales, operations, or service – has culminated in us achieving a record half year result.”

The second half of the year is already looking strong, with a forward order book of over 900 units, Mitchell confirmed.

“We have set ourselves challenging targets and challenging budgets this year, but we shouldn’t be scared by this, because we have already proven that we can deliver,” added Mitchell.

“The focus for Q3 and Q4 is ensuring we deliver the equipment on time and to the highest quality; guaranteeing our service and field engineers resolve problems first time; and remembering that the customer is the centre focus of everything we do.”