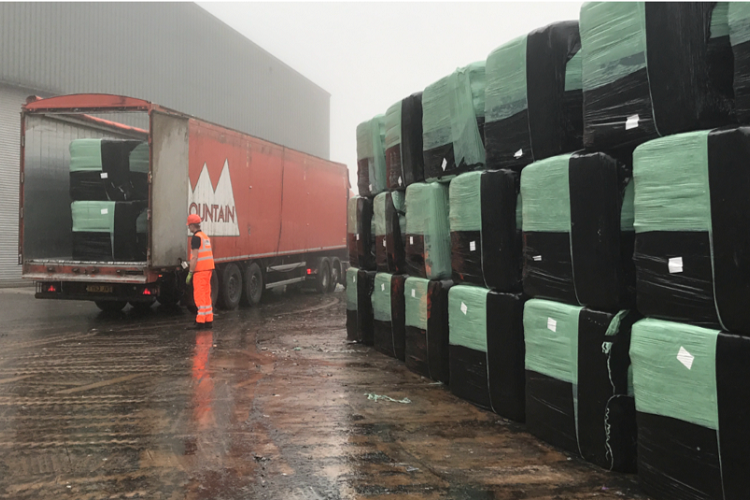 ANDUSIA is pleased to announce it has partnered up with a new SRF supplier, Mid UK Recycling which is part of the Beauparc Group.

The Beauparc Group incorporates Panda and Greenstar in Ireland and in the UK Mid-UK Recycling, WSR, Scotwaste and AWM in the Yorkshire area. The group produces over 500,000 tonnes of SRF per annum. The group has a long history of producing alternative fuels and is the UK’s largest producer of SRF. Composed of residual, non-recyclable waste materials from household recycling waste and general industrial and commercial waste, SRF represents an energy resource for a growing number of energy users in the UK and throughout Europe.

Due to additional processing, the fuel consists of smaller fractions with a higher energy content. The higher calorific value means it is suitable for use in cement kiln facilities, replacing fossil fuels such as Petcoke and coal. Largely used to power kilns across Europe, SRF offers a sustainable and cost effective solution to the production of cement.

Andusia and Mid UK Recycling have formed a partnership in order to export in excess of 20,000 tonnes a year of SRF to be recovered at two cement plants in the Mediterranean.

Eamonn Hanley , Group Operations Director at Mid UK Recycling commented that ‘the significant investment in multiple SRF production lines has allowed the company to produce bespoke alternative fuels that can be tailored to a customer’s exacting requirements. This proactive approach permits a higher utilisation of alternative fuels that supports the groups approach to reducing the reliance of traditional energy sources’.

Stewart Brackenbury, Director and founder of Andusia, said: “We have been assisting Mid UK Recycling with their RDF off-take in recent years and are delighted to now be able to take their SRF as an alternative fuel. They are such a like-minded company, passionate about the future of waste management and diverting from UK landfill and we look forward to working with them going forward.”