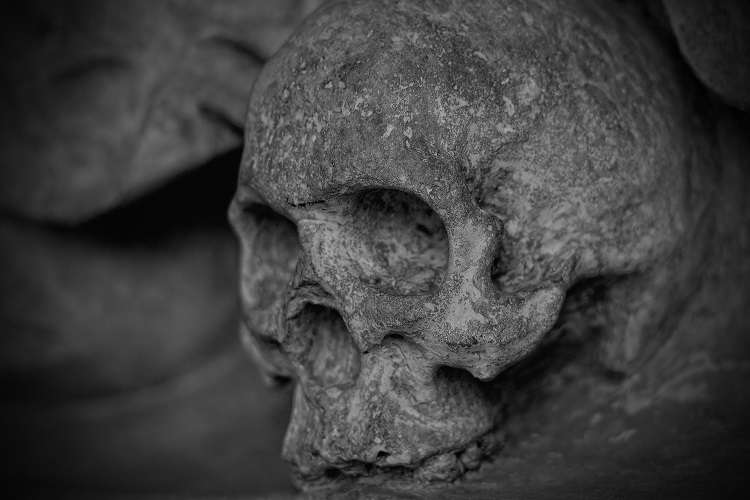 IN an era where being green matters more with every passing month, the British population is increasingly being encouraged to reduce, reuse and recycle waste.

But are there some things you might be a little keener to get rid of?

When moving house for instance, passing on old crockery, books and exercise equipment is perhaps the norm. But in a recent YouGov survey of over 2,000 people, industrial shredding specialist UNTHA UK – who commissioned the research – found that some people had thrown out some far more unusual belongings before heading to their new home!

In fact, the discoveries were so obscure, the firm has published a list of the 10 weirdest things people got rid of when moving house!

Animal-related items were among research participants’ admissions – taxidermy including a magpie and stuffed badger’s head, a yak jacket , plus a scorpion in a glass cube, all made for interesting reading. There were artifacts from yesteryear too, including an old Morris Minor windscreen, air raid siren, 1970s bedside tea-maker – and an Aqua CD!

But certain possessions stood out in the eyes of the UNTHA UK team.

Childhood teeth and prosthetic body parts were stiff contenders, but top of the rundown was ‘human skull bones’, closely followed by a wearable dolphin tail. Other belongings that made it onto the list included:

Commenting on the light-hearted list, UNTHA UK’s Managing Director Marcus Brew said: “The UK population has gained something of a reputation for being a throwaway society. Statistics show that, as a nation, we’re careless with our food waste, for example, and we live in an era of constantly-evolving gadgets which can render some perfectly-usable products redundant!

“This research goes to show, however, that we actually hold on to a number of things that we perhaps wouldn’t want to admit we own! It made for really entertaining – and enlightening – reading, with much debate surrounding the strangest belongings from a very random list of potential front-runners!”

When asked about his ‘reduce, reuse, recycle’ opinions, Brew believes the nation could still do more to boost environmental efforts.

“As a country we need to prioritise and work harder to prevent the creation of waste at source,” he said. “It’s one thing being considerate about recycling but there are arguably often ways to avoid producing ‘rubbish’ in the first place.

“In some cases though, as we’ve seen, there might be some things it’s better to just part company with!”