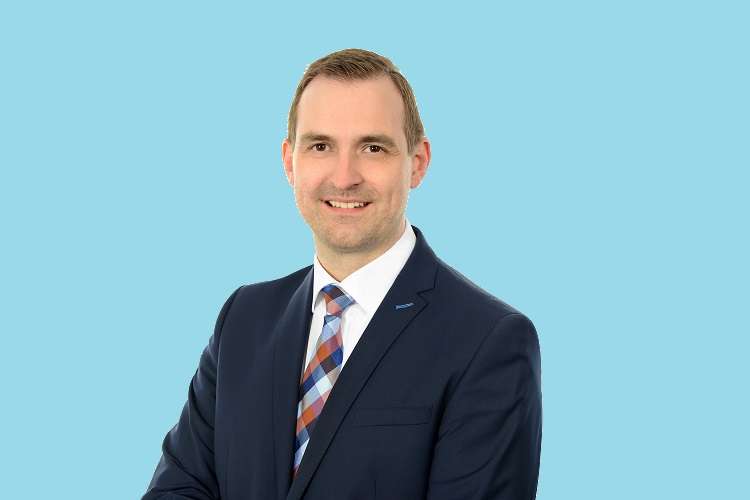 Michael Lambert appointed to the Management Board of Vecoplan AG

THE Supervisory Board of Vecoplan AG has appointed Michael Lambert to its Management Board effective 1 April 2019.

Mr Lambert has been responsible for the company’s commercial operations since 2014 and is manager of its European subsidiaries. In this capacity he supports Werner Berens, who has been CEO of Vecoplan AG since 2012 and is in charge of Vecoplan’s divisions and supply chain activities.

Mr Lambert, 40, has a degree in business administration and has successfully held a number of management positions. In 2008 he assumed the post of commercial director in the Saar-Gummi Group, and in 2011 he became manager of the group’s non-automotive business. In January 2014 Lambert went to Vecoplan AG, where he was appointed CFO. Here he worked closely with Berens to reposition the Vecoplan Group and place it on a sound footing.

“The appointment of Michael Lambert to the Management Board of Vecoplan AG was the logical consequence of his dedication and performance,” says Andreas Krause, chairman of Vecoplan’s Supervisory Board. “With this strong, well-coordinated pair at the helm, Vecoplan AG is well prepared for further expansion and profitable growth. I look forward to working with him.”