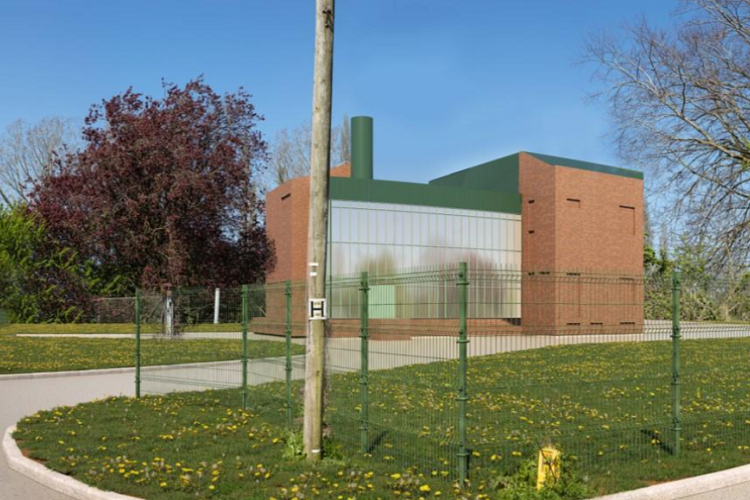 ANDUSIA Hazchem Treatment Ltd is pleased to announce that it has been confirmed as the sole waste supplier to a new clinical waste treatment plant in Worcestershire.

The new plant, which is being developed in an existing, retired plant in Malvern, is the first of its kind to be built in the UK in the last decade and is one of four planned in the next few years.

From January 2020, Andusia will be supplying 40,000 tonnes of hazardous and clinical waste for high temperature treatment under a five-year deal. This method of disposal offers a high level of safety and security for clinical and hazardous waste and minimises environmental impact. Heat produced in the incineration process creates steam which can then be used to power turbines, generating electricity.

Developer, Clinitek Limited commented: “This is the first plant of its kind to be developed in over 10 years. We are really proud of this new venture working alongside Andusia and are excited for what is to come!”

The plant is being funded by leading UK infrastructure investor, Equitix. Commenting on the plant, a spokesperson said: “This new project marks the latest addition to our growing waste portfolio. This is a sector that we see huge opportunities in and we’re very excited to be working with our partners in developing this top-quality, high-impact facility.”

This announcement comes after an exciting few months at Andusia. At the end of 2018, Andusia declared it was moving into the hazardous waste market, in addition to the RDF market for which it has been so well known for over the past seven years.

In January, Andusia also welcomed Fraser Cutting as its new Hazardous Waste Manager. Fraser has a wealth of knowledge about the waste industry following 32 years in the sector, most recently, spending the last 10 years managing the waste from a large regional hospital for the NHS.

Director, Mark Terrell, commented: “Moving into the hazardous waste market means we can now offer an extensive RDF, SRF and hazardous waste solution. It is a very exciting time for us here at Andusia”.

Mark added: “There is a real lack of UK facilities to deal with hazardous waste. Developing this plant is fulfilling a much needed demand and we are proud to part of such an important project that will ensure such waste is disposed of safely and in an environmentally friendly manner.”