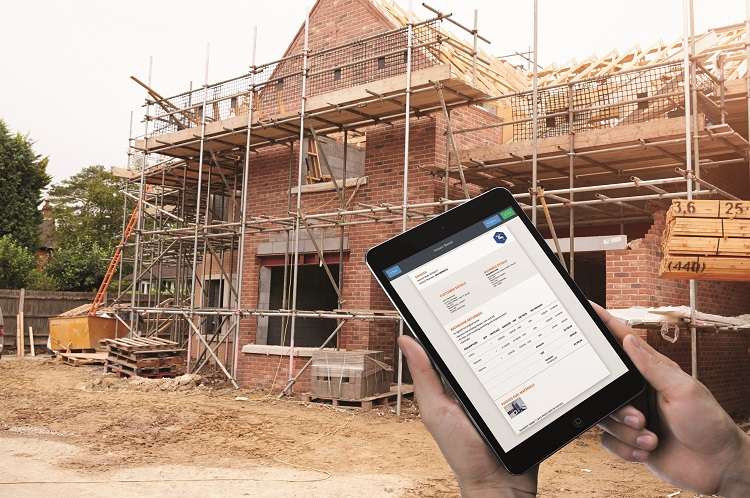 Making Tax Digital: what do businesses need to know?

IT is slowly dawning on accountants, advisors and business owners that MTD is big news. Benjamin Dyer, CEO of Powered Now, explains what it is and why you should care.

MTD, short for Making Tax Digital, is the HMRC program designed to drag us and them into the 21st century.

Under this program, every aspect of tax is scheduled to become digital. Not only will businesses be expected to submit tax returns online, they will need all of the backing transactions such as invoices and costs to be stored digitally. The program will extend to personal tax returns too.

Although it will eventually impact practically everyone, the immediate change is just for VAT registered businesses with sales over the £85,000 VAT threshold. For their first VAT return for the VAT period starting on – or after – 1st April 2019, they will need to be MTD-compliant.

What does this mean for trade companies?

MTD means businesses have to adopt computerised record keeping. This is initially just for the ‘Nine Box VAT Return’, but will eventually be for all tax affairs.

The key change from previous initiatives is to be able to show how the numbers were derived from the supporting records. There must be a direct link between these and the VAT return and these records must be held on a computer.

The rolling MTD implementation program will run for several years. Eventually all businesses with sales of more than £10k and individuals that do tax returns will fall under MTD.

Is there a way out?

Insolvent businesses are exempt, as are people living somewhere with no internet connection, a physical inability to comply, or a religious objection. However, this will be a small minority.

HMRC will have the right to levy fines on any businesses that do not meet their new obligations and they are planning to use a points system for this. HMRC have stated that businesses that are really trying to comply but get it wrong will not receive any fines in the first year.

What is HMRC’s motivation?

HMRC have given a couple of explanations for MTD and claim that it will eventually save businesses money. However, it is hard not to believe that closing the ‘tax gap’ (for example, reducing tax avoidance) is not the major motivation, at least in the short term.

How a trade company can meet the new rules

There are three approaches to consider:

There is likely to be a feeding frenzy to comply with the legislation, so starting early may be a good idea. Either way, all the best in getting to grips with this new legislation.

Benjamin Dyer is the CEO of Powered Now. Powered Now aims to take the pain out of admin and paperwork for trade businesses like gas engineers, electricians, builders, and many more.