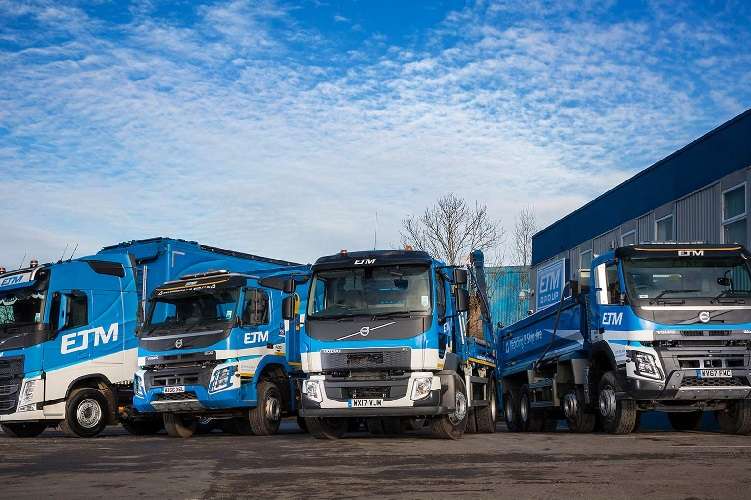 ETM Recycling has announced it is investing £4 million in a new state-of-the-art recycling centre that is set to be one of the few like it in the UK.

Once opened it will mean that the Bristol company, which is part of the ETM Group, will have a zero-waste-to-landfill site and will be able to handle a whopping 150,000 tonnes of waste per year.

It is thought that it will be the only plant with such capabilities in the UK.

ETM are currently rebuilding their present site at Ashton Vale, South Bristol, and are well on the way to opening the new plant in April 2019.

The new centre will mean an increase in efficiency and effectiveness, with ETM confident of doubling the amount of waste they can accept and process.

Amy McCormack, Director of ETM Recycling, said: “We are currently working under a standard-rules permit with a 75,000-tonne capacity, but we have been granted a bespoke permit from the Environment Agency to handle 150,000 tonnes of waste per year for the new plant.

“Last calendar year we accepted and processed 70,000 tonnes of waste from our own waste collection vehicles and third-party tipping, and we expect to double this pretty quickly once the new system is fully operational.

“It will allow us to process 80 tonnes per hour, an output that takes the current system 24 hours to achieve, so there will be nothing as efficient as this around.”

The improved technology on the system will not only increase efficiency of waste handling on site but will also vastly improve waste segregation, thus decreasing waste to landfill, helping ETM achieve 98-100% landfill diversion.

The new plant is being built to process construction and demolition waste and commercial and industrial waste and such a level of investment will not only prove vital for ETM, but also the city itself.

Amy added: “At the moment we do not allow any more people to tip here as we can barely keep up with our own waste, so it will allow more of the local community to dispose of their waste here. It is a massive investment for us but one that we feel will be a huge benefit to the city of Bristol.”

ETM Recycling is a family-run business that offers waste management, recycling and skip hire from its fully equipped waste transfer centre. The company announced a record turnover of £7.6million for 2018, up 35% from 2017, and anticipates doubling this within the next two to three years with the new plant in place.