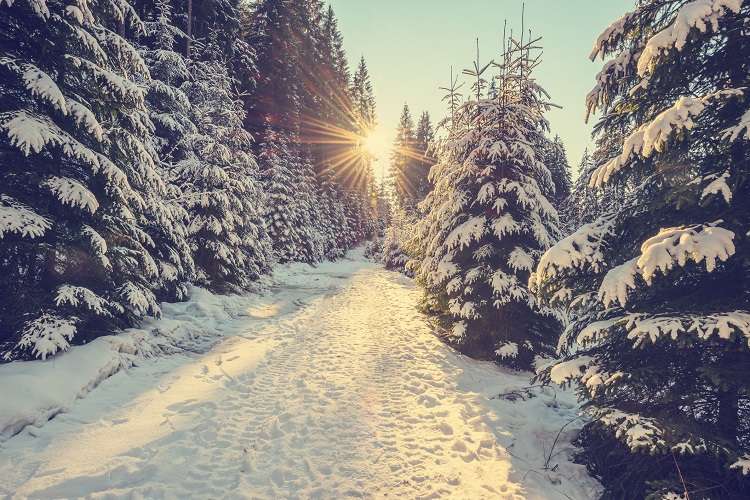 Fresh Start, one of the UK’s fastest growing independent waste companies, have found 75% of the eight million real Christmas trees set to be bought in the UK this year, are destined for landfill.

These natural Christmas trees are 100% recyclable, and the company, which have sites in Manchester, Swinton and Preston, are committed to raising awareness of an issue, which needlessly causes 10,000 tonnes of greenhouse gasses to be released annually into the UK’s atmosphere.

If you’ve got a real tree, whether a living or a cut one, there are lots of environmentally friendly ways that you can recycle or reuse it once the festive period is over. Before that, though, let’s get a bit of background. 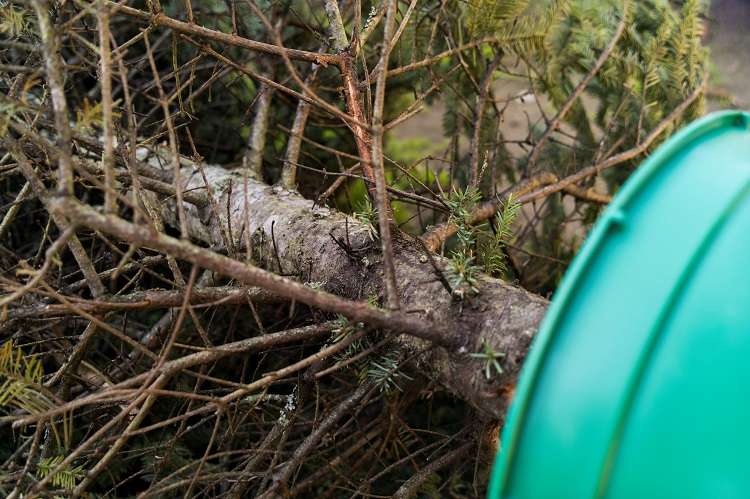 Where do Christmas trees come from?

Of the eight million Christmas trees which are bought in the UK each year, just over half are nurtured on plantations over here, with around a million of them being imported from Denmark.

However, the vast majority of seeds used to populate these farms throughout Europe are initially harvested in Georgia.

The quintessential Christmas tree is a type of conifer, with spruce, fir, pine and cypress traditionally being the most popular choices. However, the Nordmann fir has really started to dominate the market in the past decade, and thanks to its stronger resistance to shedding needles, it now accounts for around 80% of all Christmas trees bought in the UK.

How to reuse live Christmas trees

Remember, they prefer being out in the fresh air, so even if they have been grown in a pot, they still won’t be used to indoor conditions. The trick here is to make sure it has a sunny spot, provide it with plenty of water and keep it away from radiators – you will know if it starts to dry out because it will start to drop its needles.

Once the decorations come down in January, re-homing a live Christmas tree is easy if you have room for it in your garden.

That said, it’s not going to be an option for most people. This is where charities such as Just Helping come in. They collect unwanted trees after the Twelfth Night and recycle them in order to raise funds for local causes. They collected more than 23,000 trees after New Year in 2018, raising almost a quarter of a million pounds.

How to recycle cut Christmas trees

Just like flowers, cut trees are still very much alive at the point of purchase. As cut Christmas trees have had their roots removed, though, replanting them typically isn’t an option. 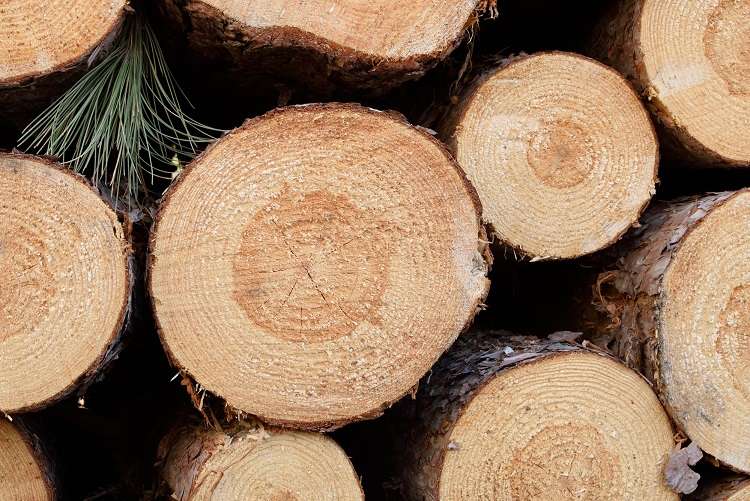 Grafting them onto a healthy root ball is a possibility, but an impractical solution.

Of course, this means that sooner or later, your tree will inevitably start to dry out and shed its needles. Potting it on with a good glug of water will give it every chance of surviving until January 5.

Then again, once the 12 drummers have drummed, you’ll still have a great big Christmas tree to dispose of. Fortunately, we know of plenty of ways you can put it to good use.

The most obvious is to leave your tree out with the recycling. Knowing that there is always a big demand at this time of year, most councils have provisions in place for their collection at the kerb. Some local authorities even have specific collection points for them, while others will accept trees at the municipal tip.

If you’d rather make use of the tree yourself, then you could chop the trunks up for firewood and save the branches for bonfires later in the year.

A more unusual use for your old Christmas tree is to take it down to your local fishery. Man-made lakes are great for adult fish to swim around in, but due to a lack of natural nooks and crannies to hide away from predators, hatchlings often struggle to reach maturity and dead trees are a great habitat for them to keep out of harm’s way.

That’s by no means the strangest use we’ve found for redundant conifers.

How’s about donating your tree to a pride of lions…

Linton Zoo in Cambridgeshire says its big cats (which also include tigers and snow leopards) love Christmas trees, with the keepers suspecting that the needles have a catnip-like effect on them.

Other than helping animals to chill out, we could write an entire article about how useful pine needles are once they’ve fallen to the ground.
They are often used in air fresheners and making your own is just a case of extracting the essential oils from them. The simplest way of doing this is steep them in alcohol for a few weeks and decant the results into a small spray bottle for a fresh, earthy aroma.

Pine is naturally antibacterial, so it goes hand in hand with making soap or even a unique cleaning spray.

What happens to recycled Christmas trees?

Most trees which are handed in for recycling are shredded into wood chippings. These chippings are surprisingly versatile and can be used in numerous different ways. They will often end up being used in landscaping paths in woodlands, or to provide a softer landing around children’s play areas. 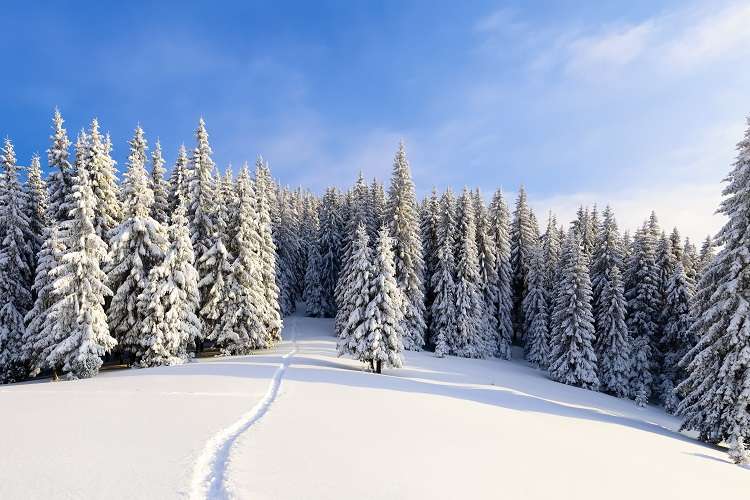 They are also fantastic for use as compost or a weed-suppressing mulch, as well as being an ideal substrate for the cultivation of mushrooms.

What if I just throw my tree in the bin?

Ultimately it will end up rotting away in a landfill site. A two-metre tall tree will release around 16kg of methane gas as it decomposes.

Unfortunately, this happens to around three quarters of the UK’s Christmas trees (six million trees in total), and while the numbers are slowly coming down, it still equates to the best part of 10,000 tonnes of greenhouse gases needlessly being released into the atmosphere each year.

Can I recycle artificial Christmas trees?

As fake Christmas trees are made up of a number of different materials, they can’t be recycled at the moment.

However, as with their natural equivalents, they can easily be donated to charity shops – particularly in November – or even sold if it is in good condition.

We know the festive period is always the busiest time of the year, which is why Fresh Waste providing extra collections for customers in need of them this Christmas and New Year.