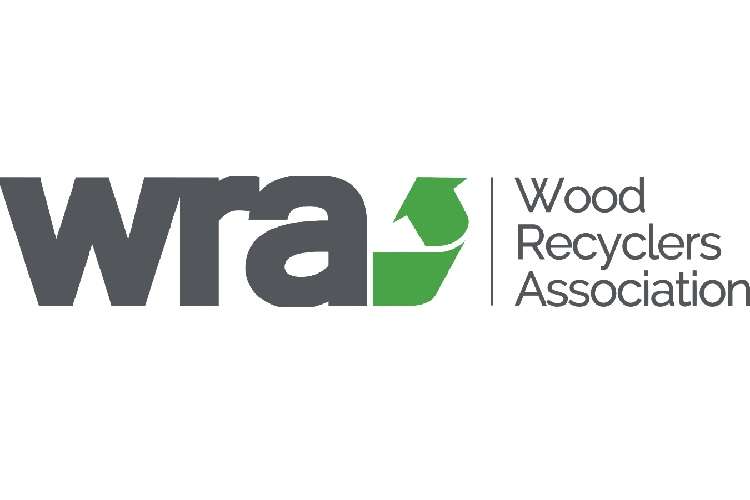 Overall UK exports of waste wood biomass and panel board feedstock dropped by 50 per cent last year compared to 2016, according to the latest statistics produced by the Wood Recyclers Association (WRA).

The trade body carried out an annual survey of its members which also showed there remains an estimated 5 million tonnes of waste wood available for recycling and recovery in the UK.

The survey showed 1.7 million tonnes of this went to UK biomass plants in 2017. The 1.7 million tonnes was recycled or reused into products including animal bedding, UK panel board feedstock and landscaping and equestrian surfaces.

Andy Hill, Chair of the trade body which represents 86 per cent of the waste wood market, said WRA members alone had seen a growth of 38 per cent in UK panel board and a 53 per cent growth in UK biomass, which was good for the economy.

However he reiterated a previous warning of potential impending waste wood shortages if recyclers and reprocessors face storage issues over the summer months.

He said: “It has been a long winter over 2017-2018. That has given us a slow start to the year in terms of the volumes of waste wood available.

“We are predicting that the market will gather pace now over the summer and recyclers will be able to build up their stock levels ready for the peak off-take next winter.

“It is crucial recyclers are able to store quantities of material over the summer months.

“We’re urging the EA to look very carefully at each individual situation and if an operator can show they have annual off-take and the sites are genuinely covered with the necessary health and safety requirements they should be allowed to store larger quantities of materials.”

Andy said the Environment Agency has recently appointed a new member of staff to look specifically at the granting of Fire Prevention Plans (FPPs) for waste wood and other waste and recycling operators.

Andy continued: “We are awaiting a meeting with the EA so we can now progress our waste wood template for wood recyclers hoping to gain standard and bespoke FPPs for their sites.

“We are really hopeful we will soon be able to launch the template which will enable more wood recyclers to gain FPPs and move their businesses forward.”

As well as FPPs, the waste wood market is also awaiting the outcome of a waste wood classification project, which the WRA is leading on with the EA and several other trade and industry bodies.

The work is on-going but to date it has revealed a number of key factors in relation to whether particular waste wood items may be hazardous, as well as the following key considerations that should be taken into account:

The research has also shown that waste wood arising from the construction and demolition route may have a higher risk of having potentially hazardous material in its a-risings.

However, there are also a very small number of items from HWRC sites where further work on sampling and testing is needed.