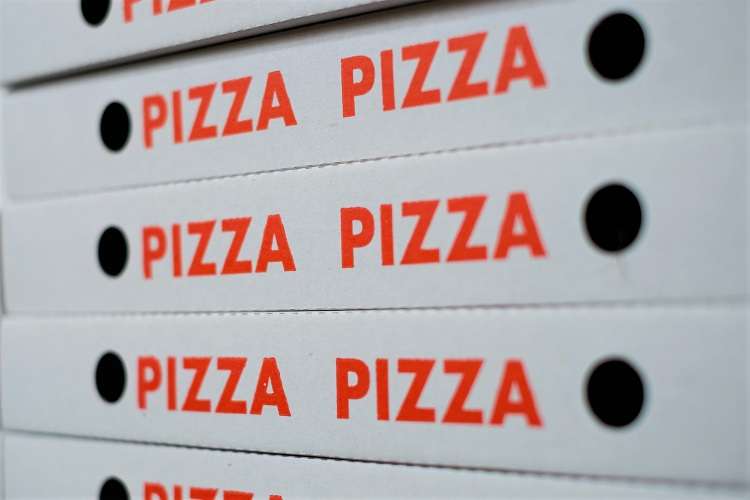 Can pizza boxes be recycled?

There are national days for pretty much anything nowadays: Mario Day [10 March]; Batman Day [1 May]; and Ground Hog Day [February 2], but the latter could just be a homage to the 1993 hit comedy starring Bill Murray.

However, National Pizza Day was on February 9th and as predicted, it was a day that produced a lot of cardboard waste. Even though takeaway pizza boxes are made out of cardboard, they can be tricky to recycle thanks to the build-up of food grease which can coat and clog recovery equipment.

So we spoke to Director of Manchester-based Fresh Start Waste Services Ltd, Colin Harvey, who has provided a step-by-step guide on how to recycle pizza boxes.

Let’s face it, you bought the pizza to be eaten, even if it does have pineapple on it. However, it’s important that you don’t leave any crusts, toppings or napkins behind, as they can tip a perfectly recyclable pizza box into rejected material territory.

This is because the oils from excess cheese, pepperoni and other tasty morsels get soaked up by the corrugated cardboard boxes, and cause serious contamination to the pulp during the recycling process.

If crusts aren’t your thing, just put them straight into your food recycling bin as you would with any other leftovers, although any plastic pots still containing sauces or dips will need to be rinsed out before being recycled…and put their lids back on!

We know that most used pizza boxes will be recycled in good faith, but they helped to contribute to 338,000 tonnes of household waste being rejected in England in 2014-15 – the latest figures available, of which 97% is either incinerated or ends up in landfill.

Of course, not all of the boxes will be beyond help.

If you’re lucky enough to have bought a pizza which has left minimal residue on the base of the box, use a napkin or kitchen roll to soak up any excess and recycle it as normal. 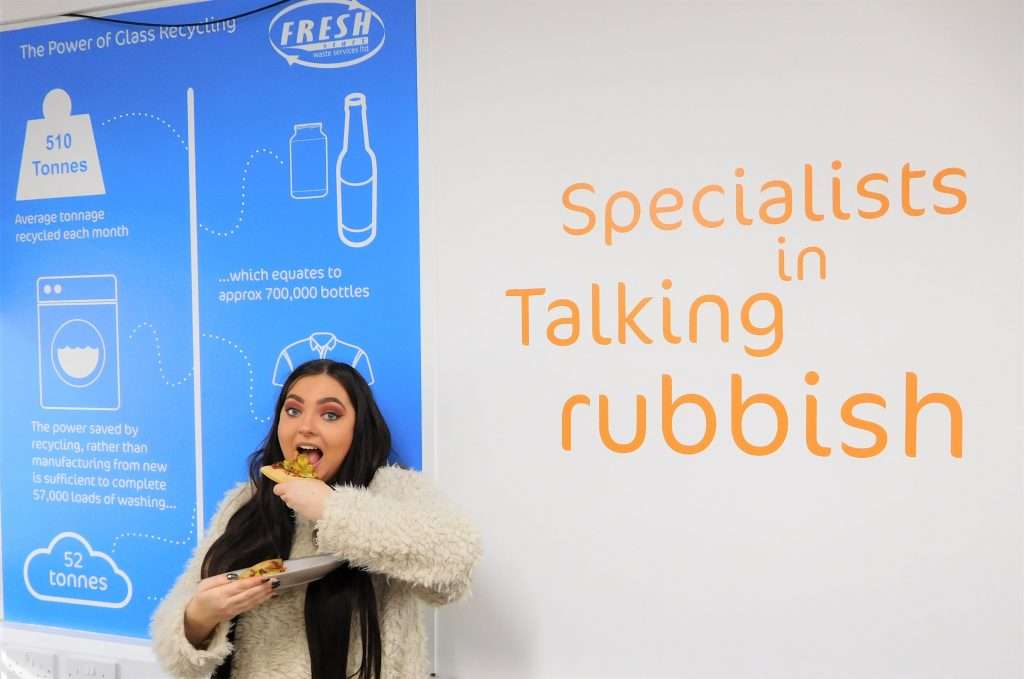 Realistically, the chances are that probably won’t be the case, and if your pizza has left a mini oil slick in its wake, the base of your box won’t be able to be recycled in the conventional way.

That said, if you’ve got a compost bin, your worms and bugs will be more than happy to munch their way through any greasy waste cardboard if you tear it into small enough pieces.

Even though the base of your takeaway box might not be recyclable, as long as the lid is largely free of food stains, it can be safely put in the recycling bin without any concerns that it’ll act as a contaminant.