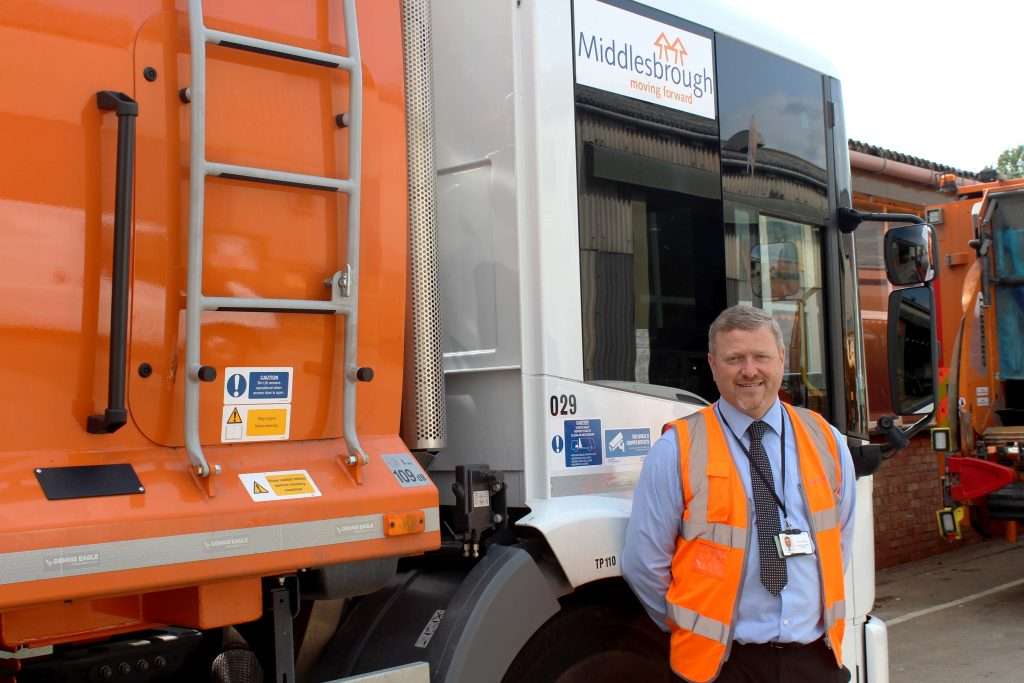 Europe has suffered from some of the most vicious vehicle attacks on innocent members of the public in the past three years. Trucks, vans, and lorries have been used as weapons in densely populated cities.

Although it is a challenging task to avoid these incidents, some vehicle operators are using technology to stop their vehicles from being easy targets; preventing issues before they can happen.

“There are so many instances where a vehicle could be out of our control,” Peter explained. “If someone jumps in with the engine running and tries to steal it – that’s a 26 tonne truck. It could cause a lot of damage in the wrong hands.”

Middlesbrough council has had a long standing relationship with Vision Techniques, and in the past decade have used a mixture of recording and camera solutions to enhance vehicle safety. Peter looked to the safety systems supplier for a new security solution.

VT introduced Peter to Ident, the in-house developed radio frequency tagging system that prevents anyone without an authorised tag from driving the vehicle. Ident can lock the vehicle ignition and handbrake from use, essentially preventing anyone from jumping in the cab and driving away.

By eliminating vehicle theft, Middlesbrough Council took away the danger of their vehicles being stolen. 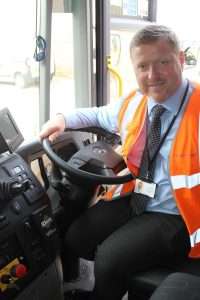 Peter added: “It is a fact that the waste industry has a high volume of accidents. If we can prevent one accident, it’s worth every penny.”

Drivers must present their tag to release the handbrake and start the ignition, with enhanced versions of the technology allowing for rear machinery control with multiple tag readers.

Before Ident, Middlesbrough used another system that used ‘active’ tags, which enabled operators to drive away so long as the tags were near a sensor in the seat. The system would often be invalidated by operators leaving the tag in-between seats.

Peter plans to install Ident on all new municipal vehicles moving forward. He added: “We’re trying to prevent someone getting in the cab and stealing the vehicle. During their shift, our drivers are responsible for these £180,000 26 tonne vehicles, so we’re trying to help protect both driver and asset.”