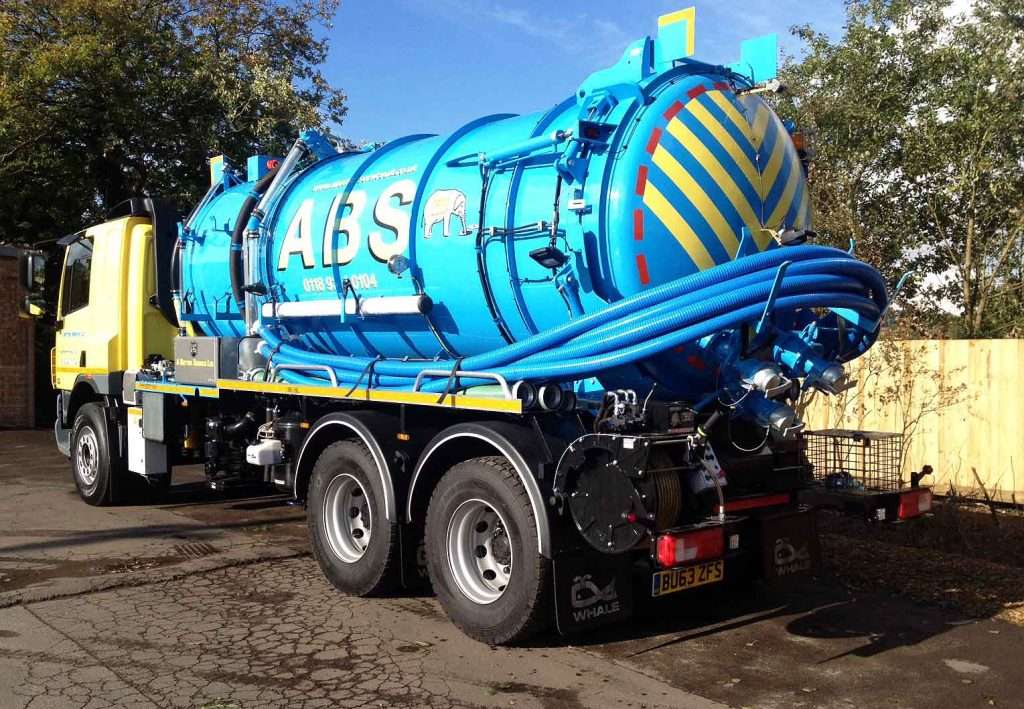 AGM routeMASTER makes it easy for A Better Service

As the availability of vehicle tracking equipment continues to improve, it’s not just transport operators who are interested in the information it provides, but increasingly their customers too – especially at the blue-chip end of the market.

That’s exactly what happened for Reading-based waste management and disposal specialists, A Better Service, when as part of their continuing growth, they won a contract to serve public water supplier Thames Water.

“We’re a family-run business,” Director and Transport Manager Darren Bicknell said. “My father started it 36 years ago, then my brother and I came on board, growing it vehicle by vehicle up to the 33 trucks we now operate.”

The company’s main occupation is tanker services, including gully-emptying, the servicing of septic tanks and cesspools, dealing with blocked drains and sewage disposal.

“We used another system before going over to AGM routeMASTER but as our fleet grew, ease of use became a much bigger consideration and that’s what won us over,” Bicknell added.

Periodically, Thames Water audit their suppliers, asking for tracker reports for certain vehicles covering certain periods, and it’s this which he now finds so much easier to do.

“Visually AGM’s system is brilliant,” Bicknell explains. “You just have to look at it and everything’s there and easy to use, which is one of the reasons why we went with them. We needed next to no training either – it’s simple from the off.”

Now the cloud-based routeMASTER system is up and running, Bicknell and his staff can use it as a failsafe record of just where their vehicles were at any given time, and because it also shows when the PTO on the tankers is engaged, he can prove what they were doing too.

“As well as enabling us to periodically double-check the hours our drivers are booking and thereby avoid costly discrepancies, Thames Water also need the loading and disposal times entering on their tickets” he explained. “No human is perfect, however, and every now and again a driver may miss one of these.

“Now I can just check it and put it in myself, which is really handy,” Bicknell said.