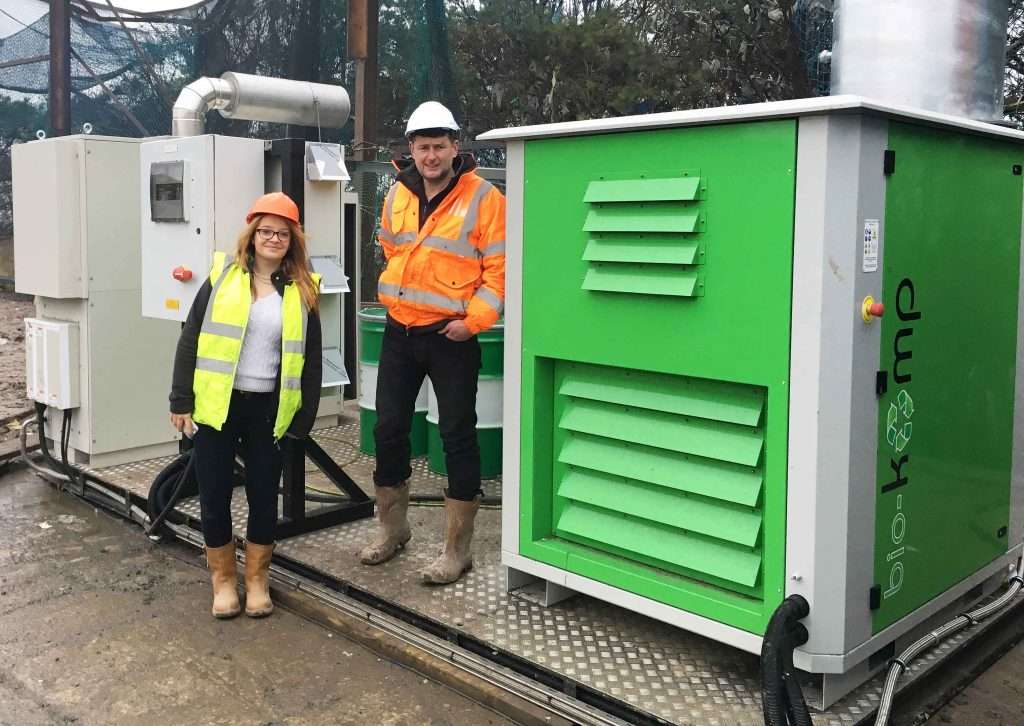 A North Yorkshire based waste management company is set to supply energy to the national grid through gas captured at an old landfill site.

Todd Waste Management installed a gas turbine at the site in East Knapton, Malton to capture methane from the landfill gas activity and turn it into renewable energy for the national grid – ultimately supplying electricity for local houses.

Twenty bore holes were drilled into the capped landfill site, with surface gas wells taking the gas to an on-site generation plant. The energy produced will enter the national grid, 1.5 miles away from the site.

Managing Director of Todd Waste Management, Richard Todd, said: ‘The East Knapton landfill site is coming towards closure, which is why we took the steps to install the gas system. As we now divert our waste from landfill through recycling and the use of energy from waste facilities, landfill as a waste disposal option has become outdated.”

“As the waste degrades, methane gas will be released which is 8 times more damaging to the environment than carbon dioxide. By installing the gas turbine, the methane will be captured and go onto the national grid as green energy.

“We expect the generation plant to run for 15 years.’

The capped landfill site will be restored by being planted with willow coppice and miscanthus grass, which will be cultivated to be used as a biomass fuel in power stations.