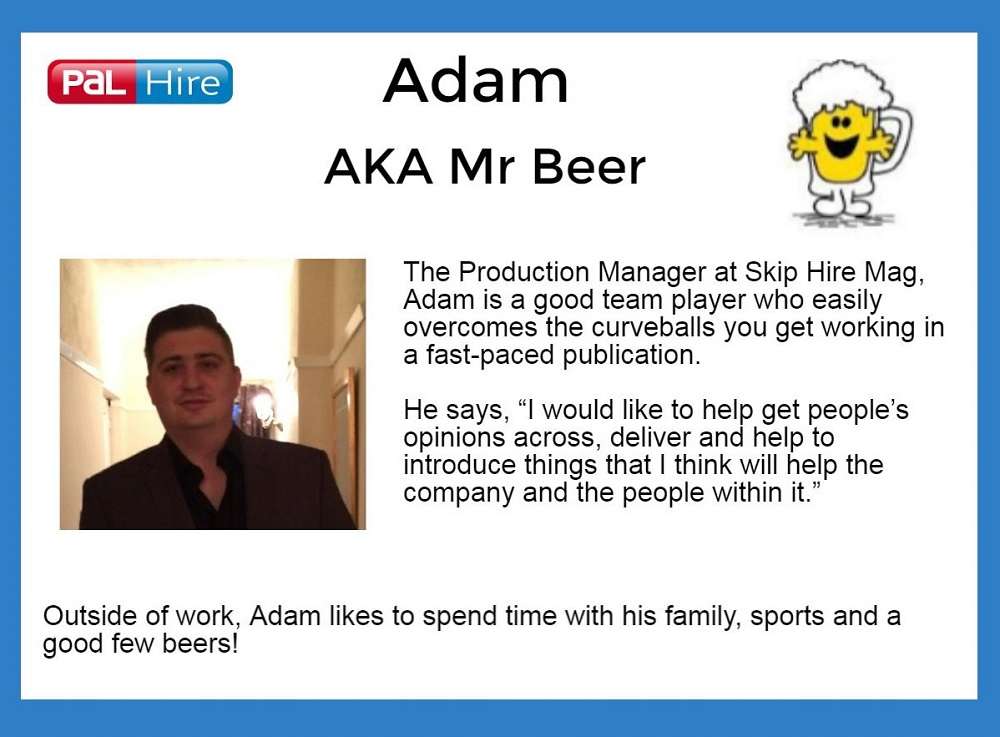 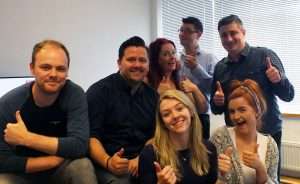 He was chosen by the mag’s sister company, PAL Hire, when they announced their latest initiative to engage the workforce at their headquarters in Cheadle Hulme.

The event and site set-up specialist have decided to give power to their employees by forming a team, named PETE; PAL’s Engagement Team of Employees.

The team will be a company forum which will assist in the growth and development of the business.

Members have been elected by an internal vote from their peers.

The idea came after the directors had a brainstorming session with senior staff and decided that as the company had doubled in staff numbers over the past 12 months, it would be a positive move to create a cohort of leaders within the business.

Company Director Dan Daintry says, “Essential to any growing business is creating leaders that share the same vision as you. We are lucky at PAL Hire to have exceptional staff, all willing to help drive the business forward.

“We believe that giving a voice to our staff, not only engages them at a high level, but will benefit the directors when making important company decisions, based on the opinions and views of the people that make it happen.”

Over half of the staff nominated themselves to be part of PETE, five of which were chosen to stand for 2016 – 2017. The elections will now take place every year.

Dan continues, “As we are witnessing a rapid phase of growth, our time as directors is becoming limited. By fair election process, each employee has had a say on who they wish to represent them and the chosen candidates will be trained in leadership and management skills and also assist in the running of the business and company decision-making.

“We believe this will bring about positive and effective change, not only for the business, but for also for every individual that works here.”