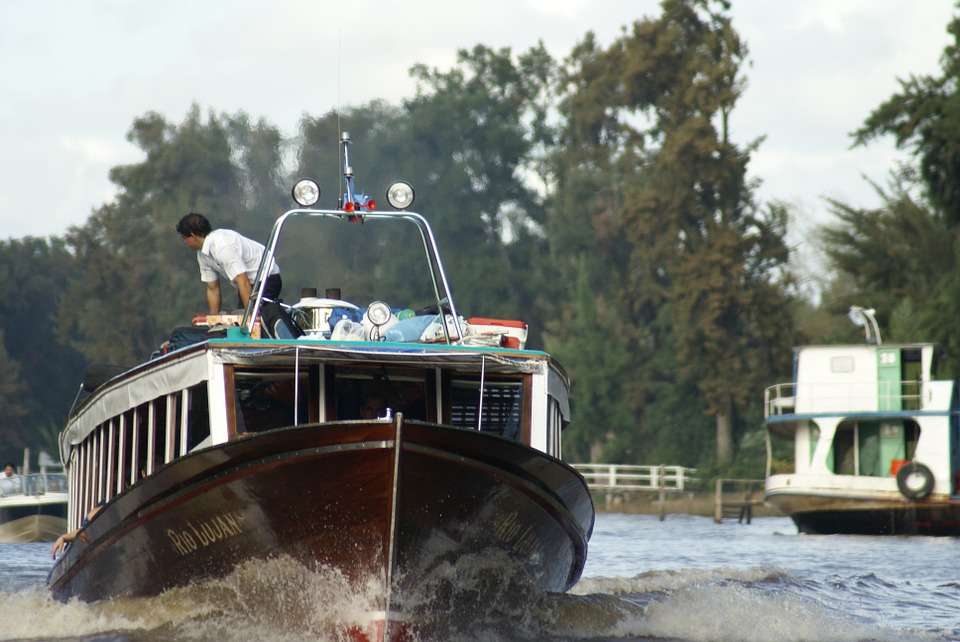 Transfrontier waste shipping – what you need to know

Increases in recycling has resulted in more commercial and household waste being exported as a useful resource, meaning that transfrontier waste shipping is becoming more common for some waste management businesses.

Waste is commonly only exported for reuse or recovery, it doesn’t get exported overseas for disposal, such as landfill.

Regulations are applicable from the point of the waste being loaded to the point of its disposal at the facility of its destination. There are stringent rules in place and if they are not followed, the waste operator may be prosecuted, fined or even imprisoned.

If you, as a waste business owner or manager, wish to either import or export waste, you will be subject to the The Transfrontier Shipment of Waste (Amendment) Regulations 2014. Whilst this is a lengthy piece of legislation, its intentions are to protect the environment and human health.

Its first introduction in 2007, updated the former European legislation, introducing a more universal list of waste codes. This was to, at the time, simplify the procedures for ‘notifiable and non-notifiable waste.’

In a Parliamentary Sustainable Resource Group conference, MP Dan Rogerson stated how waste is now classed as a valuable resource, “…as with any resource, trade with other countries is important and makes a meaningful contribution to the UK economy.”

The conditions of the economy have an impact on all business small, medium and large. For smaller business, upswings in the economy are likely to have a positive impact on them quicker as they would have been likely to suffer more in a weaker economic climate.

The landfill tax or levy was introduced as an additional cost of transporting waste to landfill. Commonly, the tax is calculated by volume or weight. With the burden of its additional cost to waste business owners, it is often the case that it is more cost effective to transport overseas.

In undeveloped countries, purchasing recyclables is a common way to generate income, as producing consumables from virgin materials costs a lot more. Increasingly, thousands of tonnes of recyclate including metals and paper are working their way to international markets, with China currently being the largest.

When demand increases with supply that remains stable, the equilibrium price goes up, which is good news for business owners. However, in the case of waste, whilst the supply has been increasing steadily, this may shift as more people are becoming ethically-conscious and recycling rates and reuse are on the rise.

With the increase of waste exports, there will be a positive domino effect on other relevant businesses within the industry. For example, business owners in the waste balers, compactors, shredders and consumables sectors will generate business by heightened demand for them in the UK.

Notifiable waste is hazardous and could be considered as harmful to the environment or human health and therefore must be strictly controlled. A ‘notification control’ is required to gain consent to export this type of waste.

Shipping what could be considered as notifiable waste without the correct prior consent is a criminal offence.

Types of hazardous (notifiable) waste include:

Green list waste usually applies to the shipping of non-hazardous waste and has lower levels of control and regulations than notifiable waste.

Green list waste has a different classification as it is usually referred to a material that can be:

A very complicated yet relevant document, the Annex VII needs to be completed and signed. It must provide comprehensive details and information on:

The form must accompany the waste on its journey and be kept for three years. Regulators may ask to see the documents at any time.

However, the RDF Export Industry Group has highlighted that they believe there is ‘…no environmental benefit to domestically processing the refuse-derived fuel currently being exported from the UK.’

To export RDF, it is important that in its production, the ‘Waste Hierarchy’ is followed. This ensures that only ‘true’ residual, treated waste is shipped overseas.

The European Waste Hierarchy refers to the five steps of the Waste Framework Directive (article 4):

Whilst waste may be classed as Green List, it may not be exported as such, if there is the risk of contamination by other materials that could risk:

OECD countries are 30 democracies which have joined together to address the challenges of globalisation, such as economic, social and environmental impacts.

The OECD Decision is applicable only to where both the country of export and import are OECD Members.

Movement of waste between non-OECD countries

Only specific non-hazardous waste can be exported to some non-OECD countries. These must be under Green List control. All other types of waste exports are either banned or heavily restricted and subject to notification.

For countries that aren’t OECD to transfer hazardous waste for either export or to import from, they have to adhere to the Basel Convention, an international treaty for the ‘Control of Transboundary Movements of Hazardous Wastes and their Disposal.’ The treaty was intended to reduce the movement of hazardous waste between countries, especially from developed to under-developed countries.

The core aims of the Basel Convention are to:

According to the EA; Belgium, Poland, the Netherlands and Thailand have all received illegal waste from the UK. The EA is also currently investigating a number of alleged waste exports to Brazil since 2009.

The EA takes the illegal shipping of waste very seriously. Earlier this year, the director of an electronic goods shipping company in the UK, received an 18 month suspended sentence for attempting to export electric waste illegally to West Africa.

The court heard how over the period of 22 months, the company illegally exported six shipping containers containing WEEE (Waste Electrical and Electronic Equipment). Some of the containers held hazardous waste, which was being shipped to countries outside of the OECD.

Upon inspection of the containers, the EA determined that the containers were classified as waste and contained WEEE, including fridge freezers with harmful components and cathode ray tubes (from televisions).

Under EU law, WEEE must not be shipped to countries that do not have the infrastructure to treat the waste in a way that doesn’t pose harm or risk to the environment or human health.

Unfortunately, this scenario isn’t an isolated incident, with an increasing number of waste business owners being prosecuted for illegal waste exportation.

As an exporter of waste, you have a ‘duty of care’ which lasts from the duration of your dealings with the waste. This is from the moment you produce it until the moment it is passed onto another licensed waste business.

It is also your responsibility to monitor how that business deals with your waste, even after the transition of the waste. If you suspect that another business is not treating the waste ethically or how they are supposed to be, it is also your ‘duty of care’ to report them to the authorities.

The Duty of Care also requires that the waste to be exported is described in such a way that promotes the safety and handling of the material. Each waste has a code and this must be listed along with a description that identifies its waste properties.

Rules and regulations regarding exporting waste start from the very point of its loading until it has been fully recovered at the facility of its destination.

This is probably one of the most important factors for waste business owners to remember: responsibility is yours throughout the whole duration of the process. If at any point during this time, the rules and regulations are not followed, you risk prosecution.

The rules for exporting waste depend on the following factors:

If you are considering exporting waste, it is imperative to remember that there are an array of guidelines and legislation. Always seek advice from the relevant authorities and consider employing the services of a consultant to make sure that as a waste business owner, you are complaint and within the scope of the law.